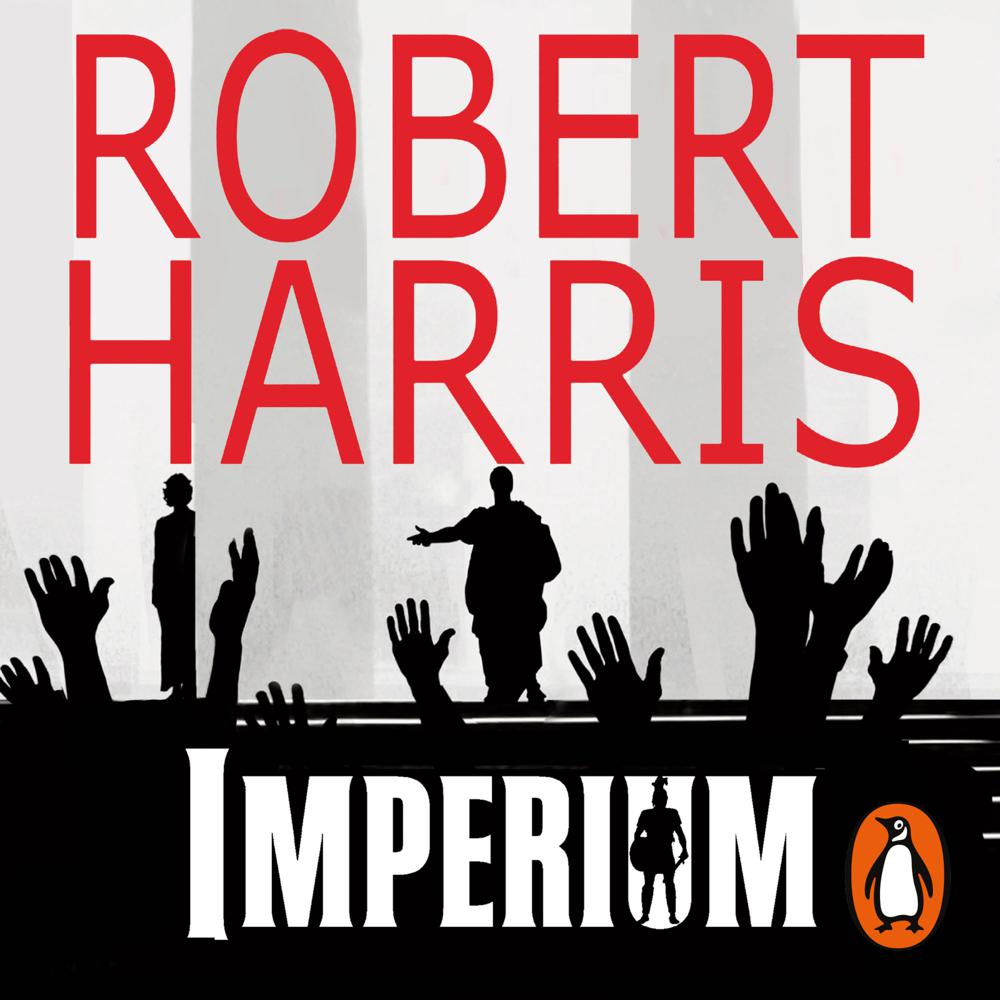 When Tiro, the confidential secretary of a Roman senator, opens the door to a terrified stranger on a cold November morning, he sets in motion a chain of events which will eventually propel his master into one of the most famous courtroom dramas in history.

The stranger is a Sicilian, a victim of the island's corrupt Roman governor, Verres. The senator is Cicero, a brilliant young lawyer and spellbinding orator, determined to attain imperium - supreme power in the state.

This is the starting-point of Robert Harris's most accomplished novel to date. Compellingly written in Tiro's voice, it takes us inside the violent, treacherous world of Roman politics, to describe how one man - clever, compassionate, devious, vulnerable - fought to reach the top.

'Sometimes it is foolish to articulate an ambition too early - exposing it prematurely to the laughter and scepticism of the world can destroy it before it is even properly born. But sometimes the opposite occurs, and the very act of mentioning a thing makes it suddenly seem possible, even plausible. That was how it was that night. When Cicero pronounced the word "consul" he planted it in the ground like a standard for us all to admire. And for a moment we glimpsed the brilliant, starry future through his eyes, and saw that he was right: that if he took down Verres, he had a chance; that he might - just - with luck - go all the way to the summit...'

Harris's best so far, rapid and compelling in narrative, copious in detail, thoroughly researched but also, which is more important, thoroughly imagined... Irresistible

Genres ancient and modern have rarely been so skilfully synthesised... Gripping and accomplished

In Harris's hands, the great game becomes a beautiful one

A joy to read in every way, and as a mirror to the politics of our present age has no equal

Harris deploys the devices of the thriller writer to trace the perils and triumphs of Cicero's ascent ... A finely accomplished recreation of the power struggles of more than two millenniums ago