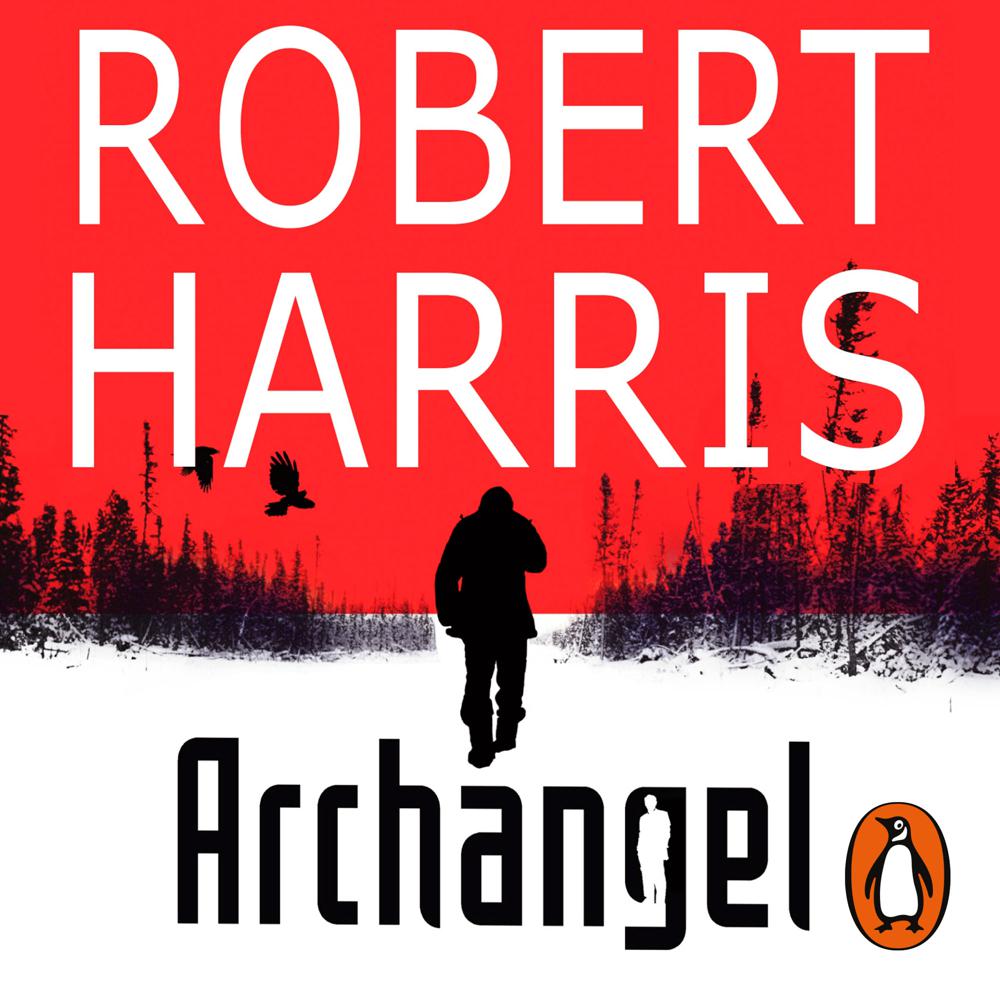 When historian Fluke Kelso learns of the existence of a secret notebook belonging to Josef Stalin he is determined to track it down, whatever the consequences. From the violent political intrigue and decadence of modern Moscow he heads north - to the vast forests surrounding the White Sea port of Archangel, and a terrifying encounter with Russia's unburied past.

Archangel is Harris's strongest book yet, confirming him as the leading current exponent of the intelligent literary thriller

The best thriller for years

His best yet: a fast paced thriller, pulsing with suspense, that surpasses even the expertly handled tensions and twists of Fatherland

A really gripping narrative, full of suspense and unexpected turns, which will keep you hooked until the climax on its final page... I have never read a thriller based in Russia which has such an authentic feel