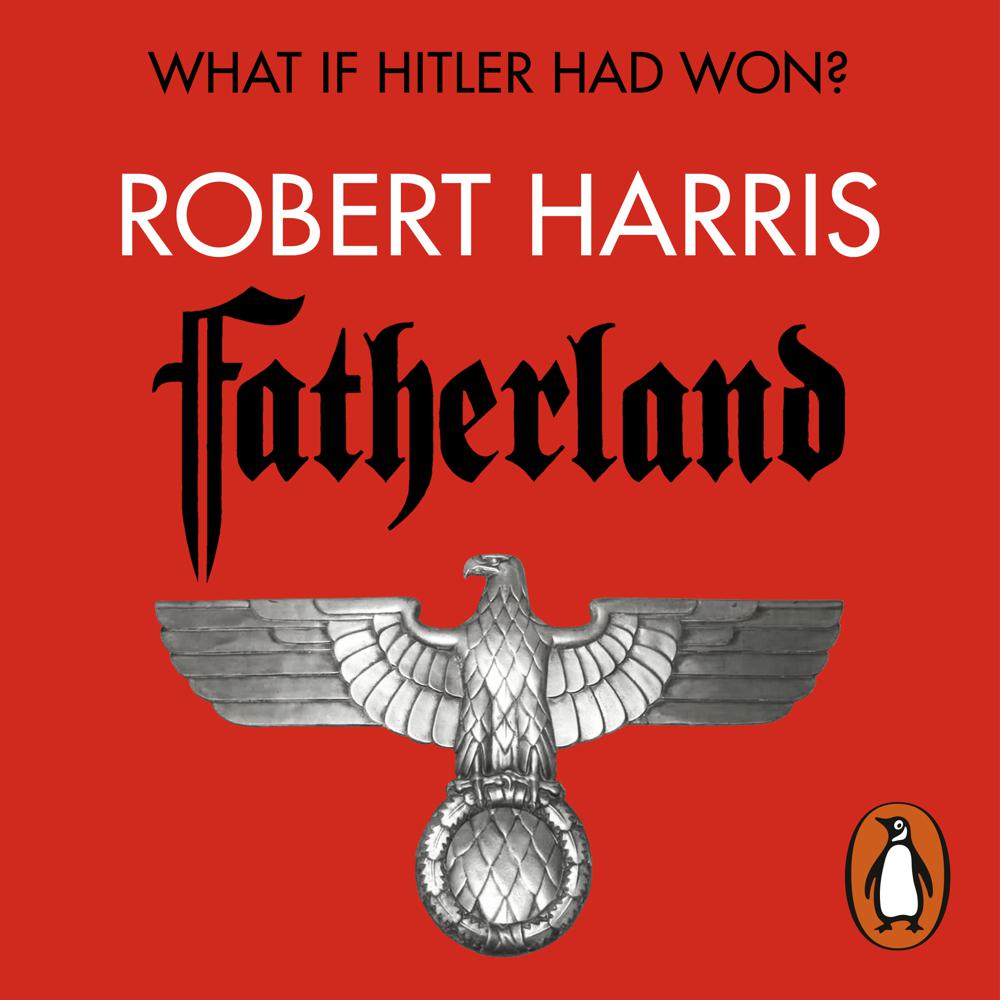 Fatherland is set in an alternative world where Hitler has won the Second World War. It is April 1964 and one week before Hitler's 75th birthday. Xavier March, a detective of the Kriminalpolizei, is called out to investigate the discovery of a dead body in a lake near Berlin's most prestigious suburb. As March discovers the identity of the body, he uncovers signs of a conspiracy that could go to the very top of the German Reich. And, with the Gestapo just one step behind, March, together with an American journalist, is caught up in a race to discover and reveal the truth - a truth that has already killed, a truth that could topple governments, a truth that will change history-

Gripping in the way John Buchan, Len Deighton and John LeCarré are. The writing is superb. This novel lifts its author into a new and superior class

The research is extraordinary.

Powerful and chilling... convincing in every detail

Clever and ingenious... Its breeding is by Orwell, out of P. D. James, a detective story inside a future shock