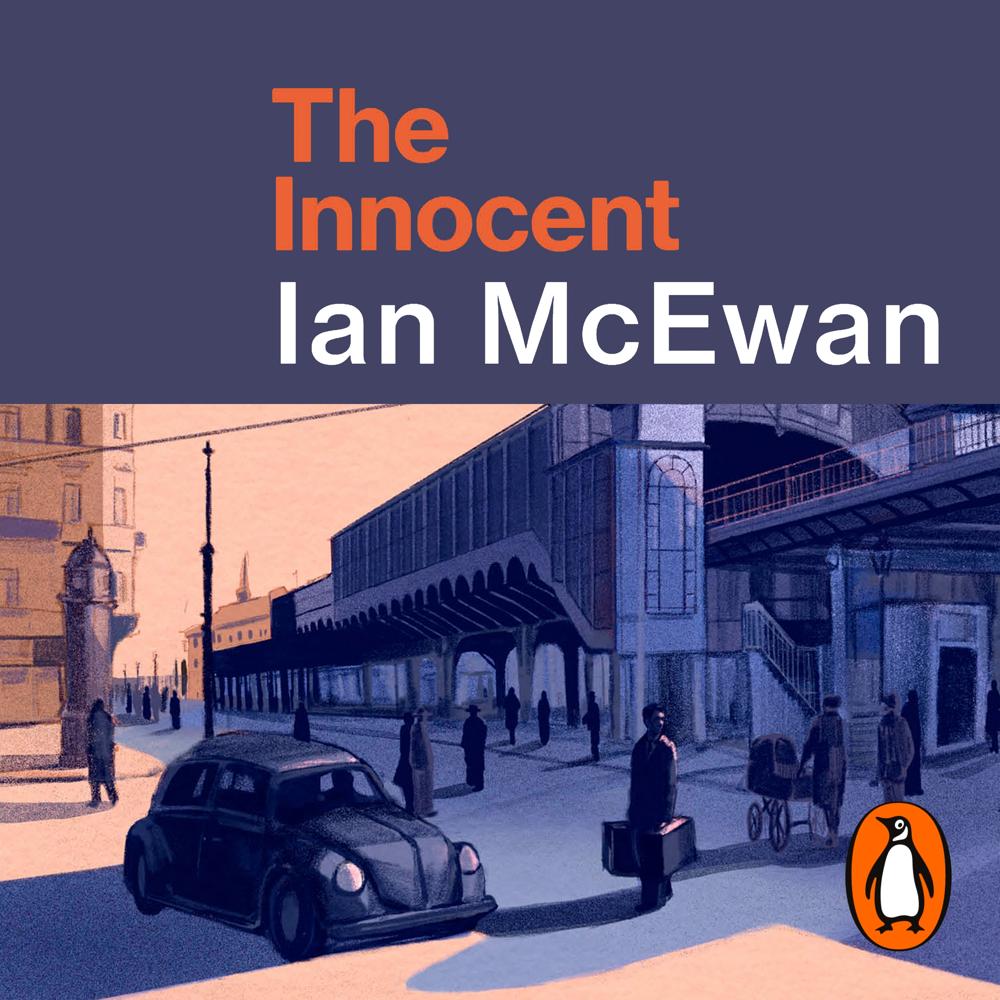 The setting is Berlin. Into this divided city, wrenched between East and West, between past and present; comes twenty-five-year-old Leonard Marnham, assigned to a British-American surveillance team. Though only a pawn in an international plot that is never fully revealed to him, Leonard uses his secret work to escape the bonds of his ordinary life - and to lose his unwanted innocence. The promise of his new life begins to be fulfilled as Leonard becomes a crucial part of the surveillance team, while simultaneously being initiated into a new world of love and sex by Maria, a beautiful young German woman. It is a promise that turns to horror in the course of one terrible evening - a night when Leonard Marnham learns just how much of his innocence he's willing to shed.

Generous in scale, simple in its hideous impact...Ironically, he has celebrated the obsequies of the East-West spy thriller by writing one of the subtlest

To call The Innocent a spy novel would be like calling Lord of the Flies a boy's adventure yarn...it ensure McEwan's major status

It's the most tightly plotted of Ian McEwan's novels, and to argue properly for its excellence would involve showing how the political and emotional themes are inseparable from its narrative ingenuity, the patterns of revelation and about-turn which mark its final pages

The sheer cleverness of the book is dazzling, and only fully to be appreciated as you turn the last page: but then cleverness is a real virtue here, the best guide possible to the questionable territory between innocence and whatever comes after

The plot crackles like thin ice with dread and suspense