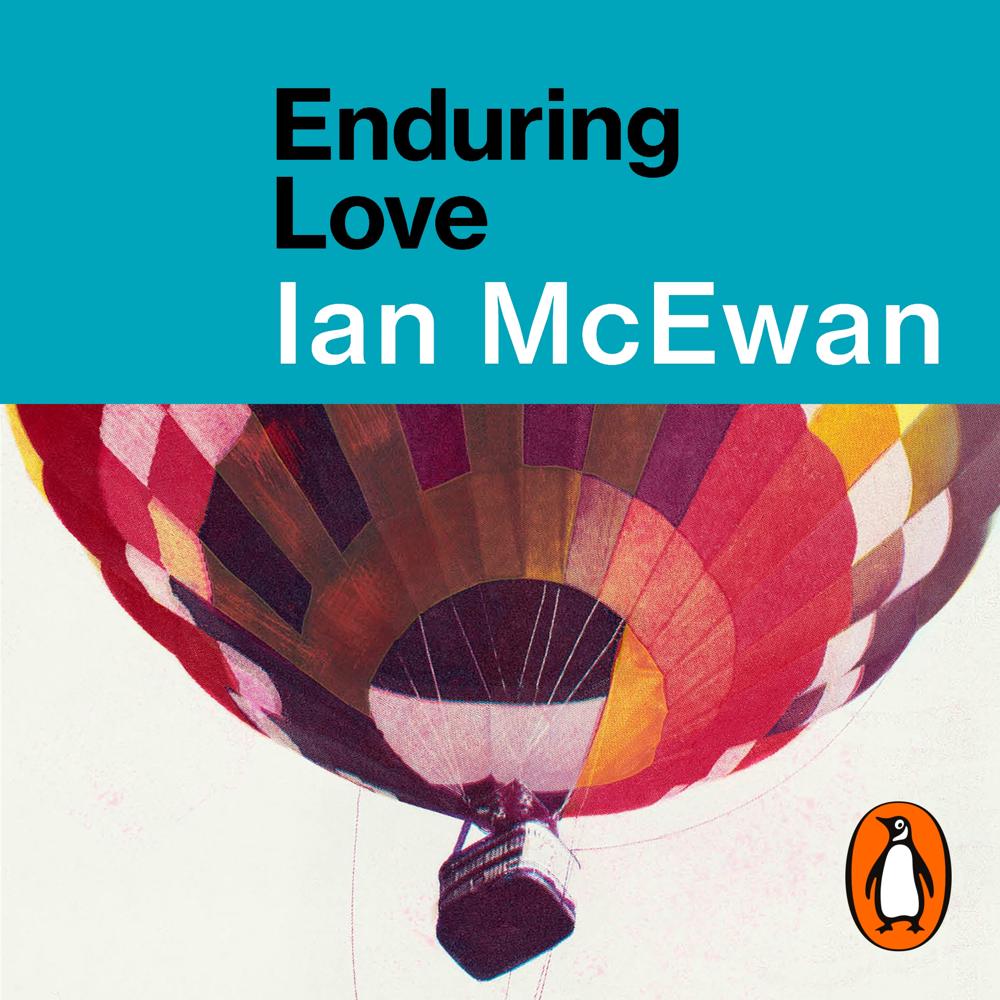 One windy spring day in the Chilterns Joe Rose's calm, organised life is shattered by a ballooning accident. The afternoon, Rose reflects, could have ended in mere tragedy, but for his brief meeting with Jed Parry. Unknown to Rose, something passes between them - something that gives birth in Parry to an obsession so powerful that it will test to the limits Rose's beloved scientific rationalism, threaten the love of his wife Clarissa and drive him to the brink of murder and madness.

Taut with narrative excitement and suspense...a novel of rich diversity that triumphantly integrates imagination and intelligence, rationality and emotional alertness

He is the maestro at creating suspense: the particular, sickening, see-sawing kind that demands a kind of physical courage from the reader to continue reading

A page-turner, with a plot so engrossing that it seems reckless to pick the book up in the evening if you plan to get any sleep that night