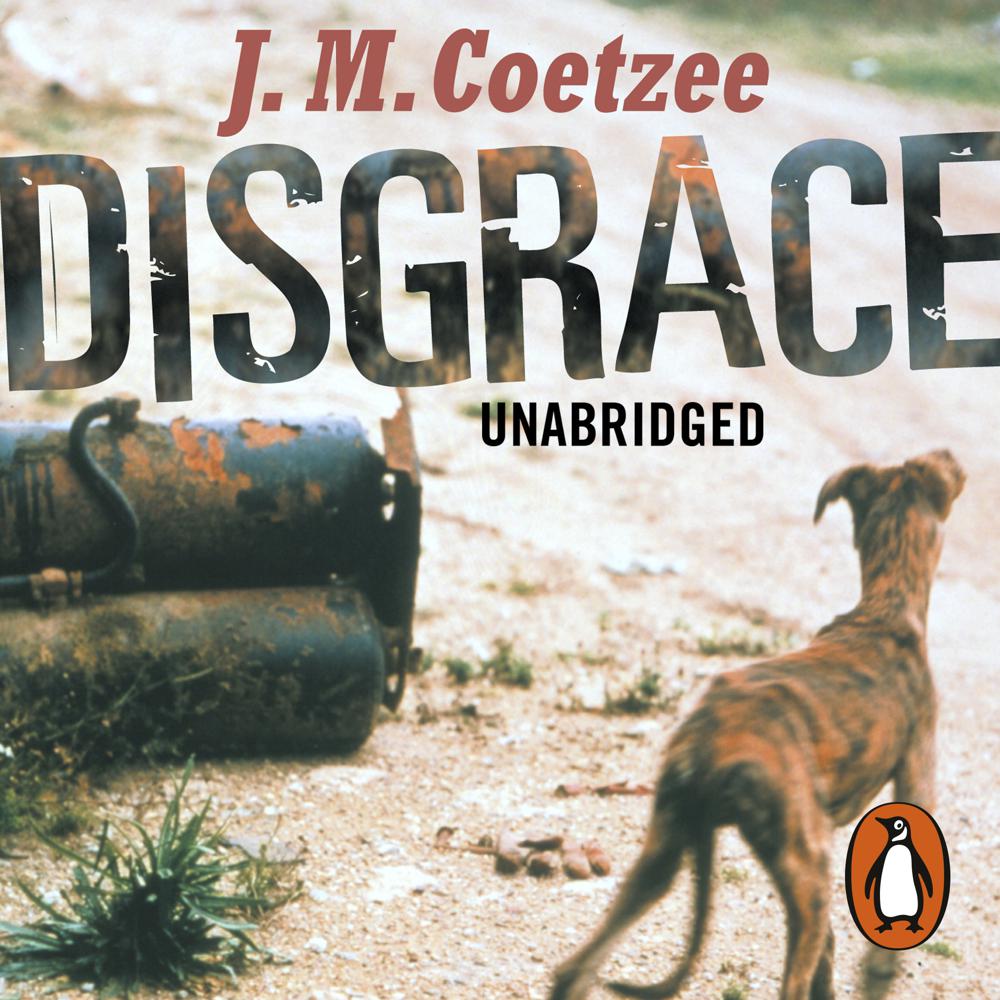 After years teaching Romantic poetry at the Technical University of Cape Town, David Lurie, middle-aged and twice divorced, has an impulsive affair with a student. The affair sours, he is denounced and summoned before a committee of inquiry. Willing to admit his guilt, but refusing to yield to pressure to repent publicly, he resigns and retreats to his daughter Lucy's isolated smallholding.

For a time, his daughter's influence and the natural rhythms of the farm promise to harmonise his discordant life. But the balance of power in the country is shifting. He and Lucy become victims of a savage and disturbing attack which brings into relief all the faultlines in their relationship.

What is remarkable about Coetzee’s vision as a novelist is that it remains intensely human, rooted in common experience and replete with failure, doubt and frustration

Exhilarating... One of the best novelists alive

Disgrace explores the furthest reaches of what it means to be human; it is at the frontier of world literature