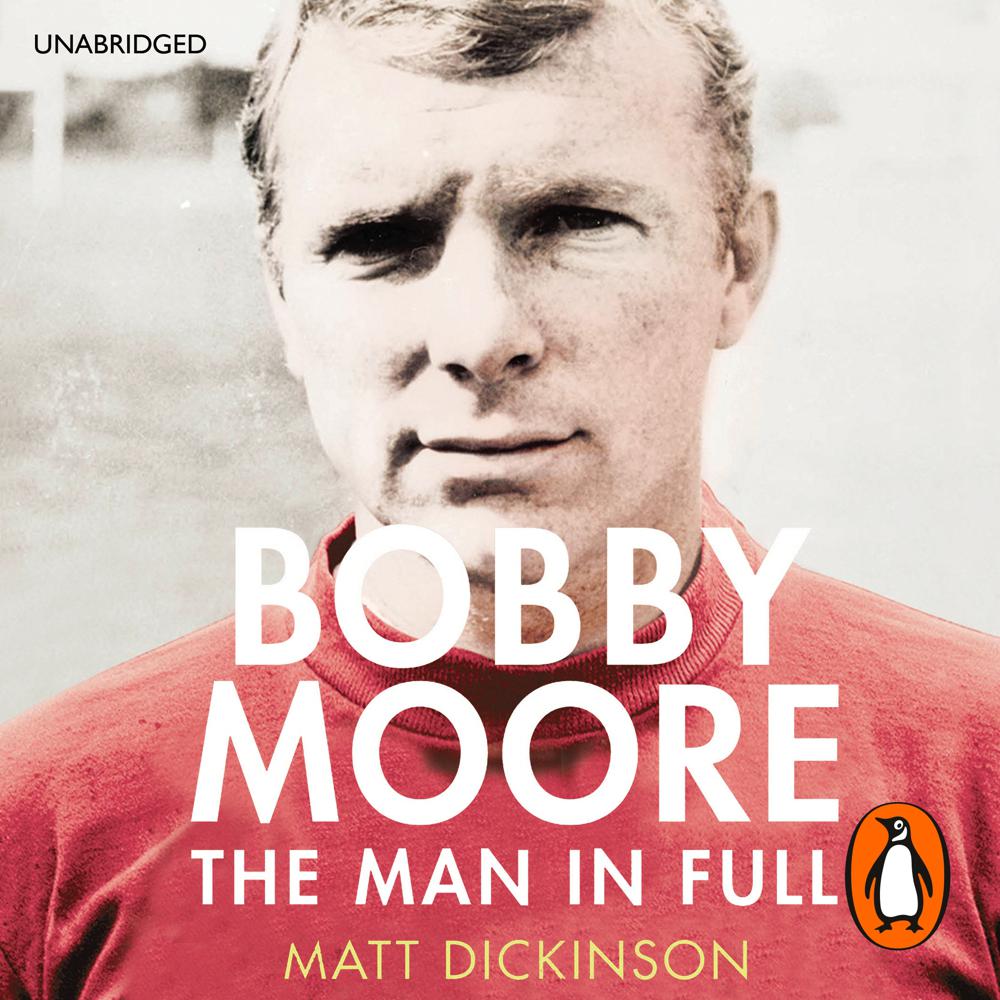 These are some of the words inscribed beneath the statue of England’s World Cup-winning captain, Bobby Moore, at Wembley stadium. Since Moore’s death, of bowel cancer at just 51, these accolades represent the accepted view of this national treasure. But what do we actually know about Bobby Moore as a person? What about the grit alongside the glory?

Moore was undeniably an extraordinary captain and player. Pelé called him the greatest – and fairest – defender he ever played against. His feats for West Ham United and England are legendary and his technical mastery of the game ahead of its time. Few footballers since have come close to his winning combination of intelligence, skill, temperament and class.

Yet off the pitch, Moore knew scandal, divorce and drink. What about the string of failed businesses, whispers of bad behaviour, links to the East End underworld and turbulent private life? Ignored by the football world post-retirement, this great of the game drifted into obscurity and, famously, there was no knighthood.

Acclaimed football writer Matt Dickinson traces the journey of this Essex boy who became the patron saint of English football, peeling away the layers of legend and looking at Moore’s life from all sides – in triumph, in failure, in full.

It’s an immaculately researched voyage of discovery into a footballing enigma. We’ll never know the man in full, but this comes close

Devastating. No ghosted autobiography can match the nuanced insight of the latest book on Bobby Moore, a hero flawed by alcohol

Well-researched and written, this book brings us the real Bobby Moore