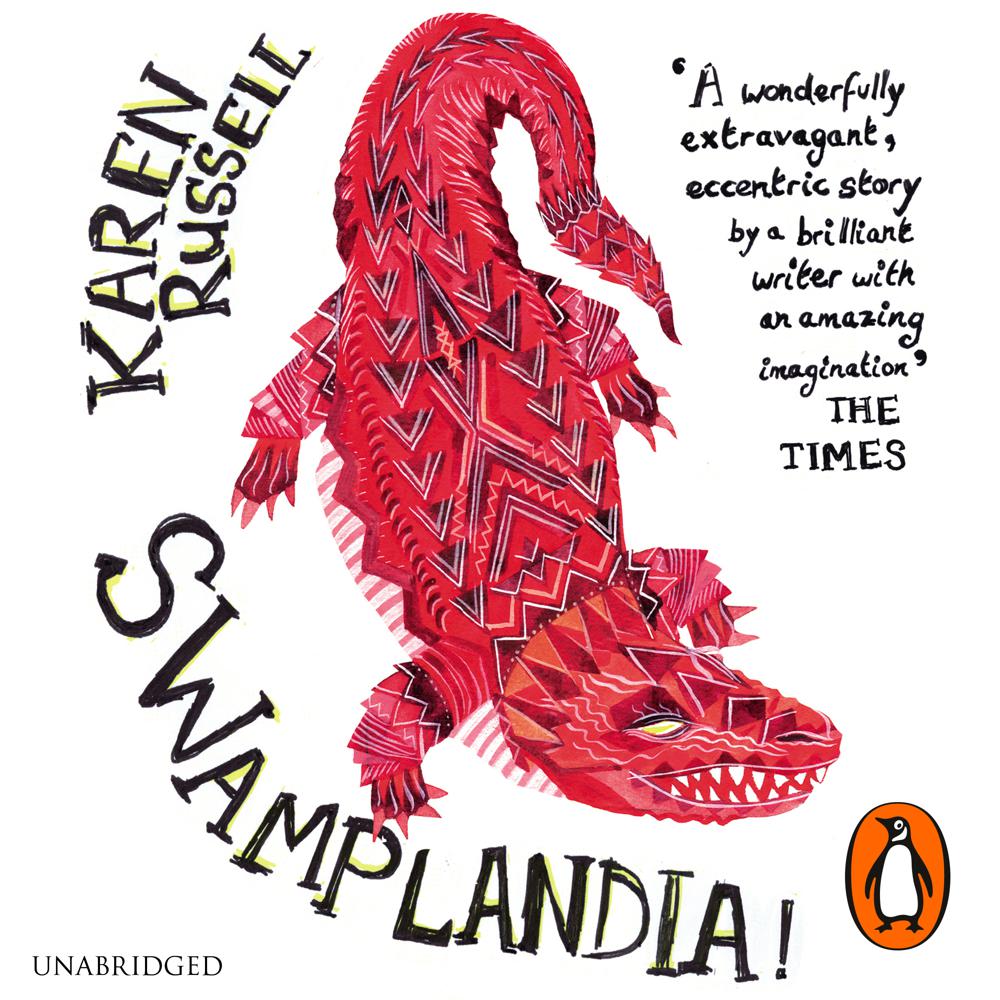 In the Florida Everglades, gator-park Swamplandia! is in trouble. Its star performer, the great beauty and champion alligator-wrestler Hilola Bigtree, has succumbed to cancer, and Ava, her resourceful but terrified 13-year-old daughter, is left in charge with her two siblings. But Ava's sister has embarked on a romantic relationship with a ghost, her brother has defected to a rival theme park, and her father is AWOL. And then a mysterious figure called Bird Man guides Ava into a perilous part of the swamp called the Underworld, promising he can save both her sister and the park...

It's a wonderfully extravagant, eccentric story by a brilliant young writer with an amazing imagination

The Miami-born writer renders the travails and delights of a...dreamlike world that leaves you intoxicated and slightly dishevelled

Ms Russell has produces a rich and humid world of spirits and dreams, buzzing mosquitoes and prehistoric reptiles, baby-green cocoplums and marsh rabbits, and musty old tomes about heroes and spells. With Ava she has created a goofy and self-conscious girl who is young enough to hope that all darkness has an answering lightness. Inevitably she must learn otherwise. Swamplandia! is ultimately about the aching beauties of youth - the way life begins with such dumb sweetness, while the lessons that give it meaning lurk around each bend like terrifying gators in a mossy fragrant swamp

I was looking forward to Swamplandia! and I wasn't disappointed. I found this novel beautifully written and very witty, yet often extremely sad too