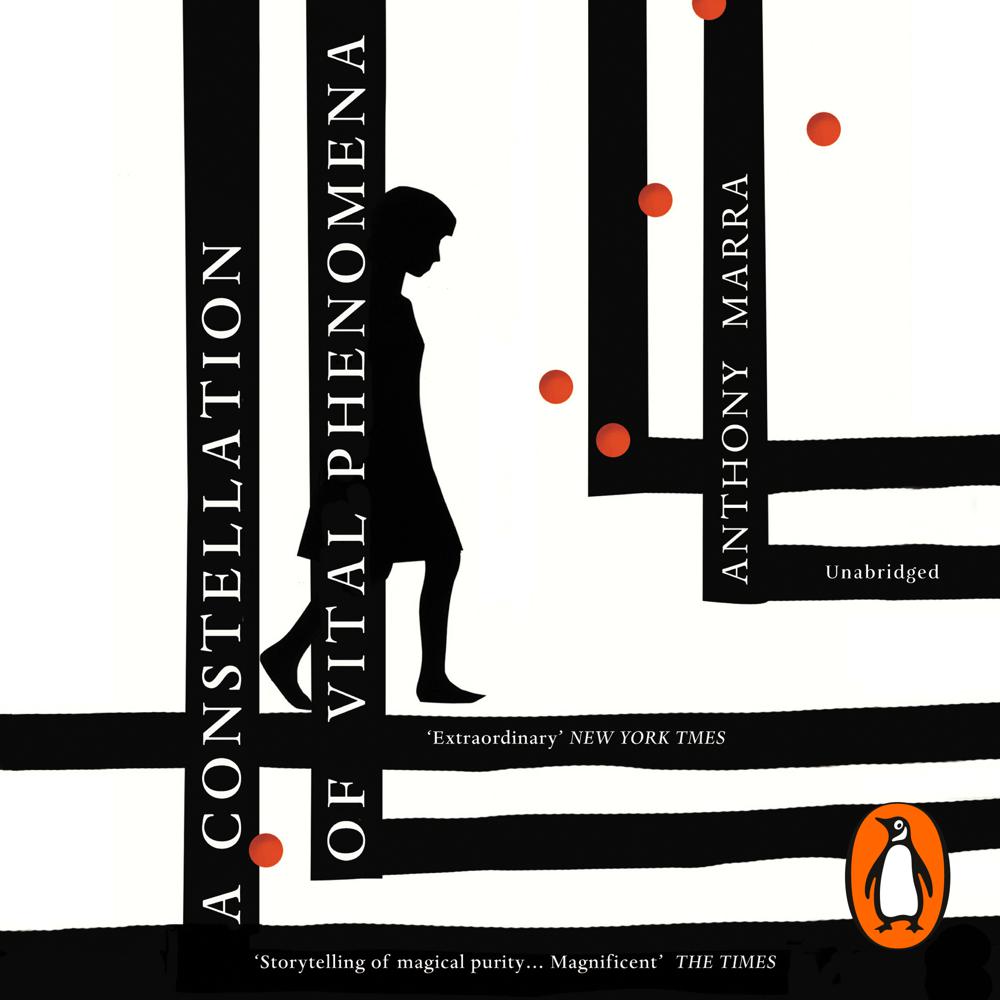 In a snow-covered village in Chechnya, eight-year-old Havaa watches from the woods as her father is abducted in the middle of the night by Russian soldiers. Their life-long friend and neighbour, Akhmed, has also been watching, and when he finds Havaa he knows of only one person who might be able to help.

For tough-minded doctor Sonja Rabina, it’s just another day of trying to keep her bombed-out, abandoned hospital going. When Akhmed arrives with Havaa, asking Sonja for shelter, she has no idea who the pair are and even less desire to take on yet more responsibilities and risk.

But over the course of five extraordinary days, Sonja’s world will shift on its axis, revealing the intricate pattern of connections that binds these three unlikely companions together and unexpectedly decides their fate.

'A Constellation of Vital Phenomena is simply spectacular' Ann Patchett

A Constellation of Vital Phenomena is simply spectacular. Not since Everything is Illuminated have I read a first novel so ambitious and fully realized. If this is where Anthony Marra begins his career, I can't imagine how far he will go

Storytelling of magical purity, illuminated by hope... Marra is a magnificent writer

An extraordinary first novel... A 21st-century War and Peace

A powerful tale... rivals anything Michael Ondaatje has written in its emotional force

Both heart-wrenching and uplifting, a stunning, intricately plotted, brilliantly written, tour-de-force of a novel that burns into the memory