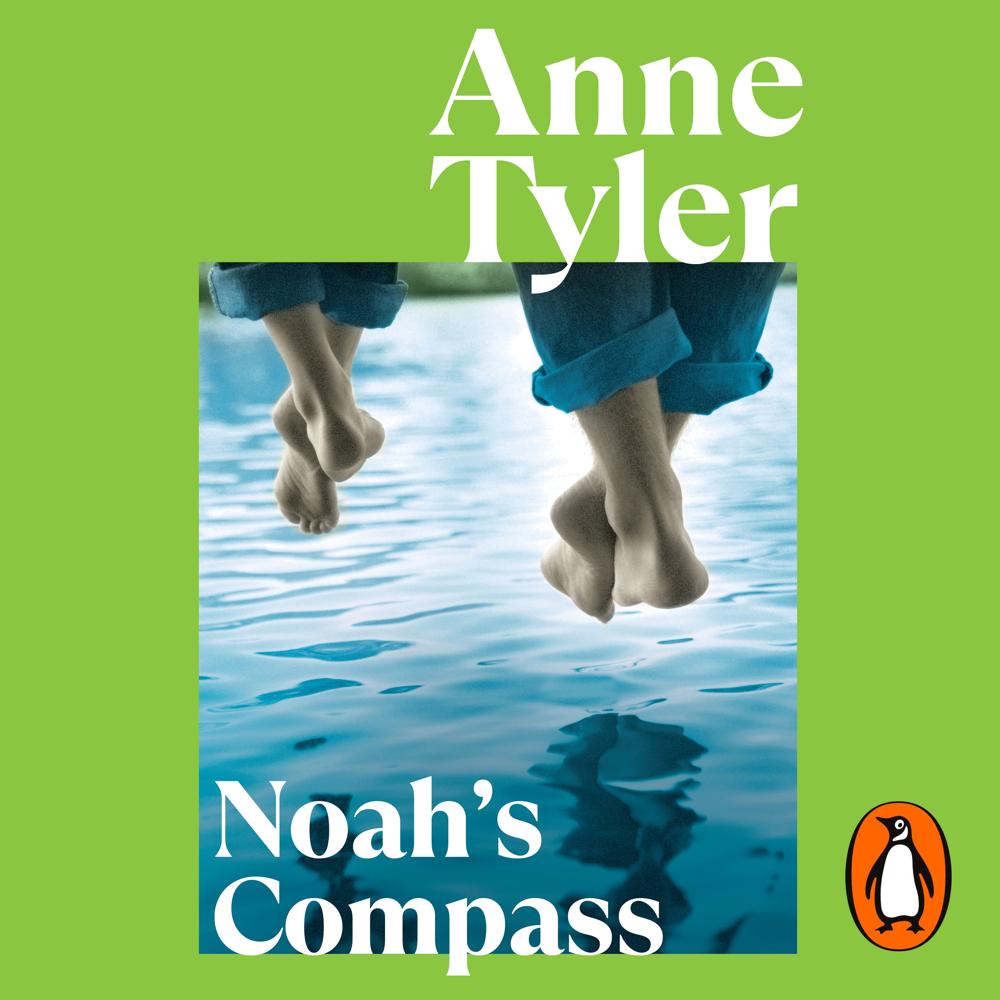 Quintessential Tyler, yet full of surprises - a perfectly pitched, enchanting and affecting novel about a man adrift in his own life, Noah's Compass chimes gently, heartbreakingly with our times.

With the humour and poignancy of her classic The Accidental Tourist (though with a protagonist who doesn't venture far from home) Anne Tyler's new novel tells the story of a year in the life of Liam Pennywell, a man in his sixty-first year. A classical pedant, he's just been 'let go' from his schoolteaching job and downsizes to a tiny out-of-town apartment, where he goes to bed early and alone on his first night.

Widowed, re-married, divorced and the father of three daughters, Liam is a man who is proud of his recall but has learned to dodge issues and skirt adventure. An unpleasant event occurs, though, to jolt him out of his certainty. Obsessed with a frightening gap in his memory, he sets out to uncover what happened, and finds instead an unusual woman with secrets of her own, and a late-flowering love that brings its own thorny problems. His ex-wife (sensible Barbara) and daughters worry about him but Liam blunders on, His teenage daughter Kitty is sent to stay - though it's not clear who is minding whom. His middle daughter, Louise, is a born-again Christian with a son called Jonah, but her certainties leave Liam still more perplexed.

Noah's Compass is about memory and its loss, about incidents and relationships which open up sight lines into a painful past long dead for a man who becomes aware that merely trying to stay afloat may not be enough.

One of my favourite authors, one of the very few I rush out to buy in hardback.

Noah's Compass is immensely readable. It displays many of Tyler's finest qualities: her sharp observation of humanity, her wry comedy; the luminous accuracy of her descriptions... a novel by Anne Tyler is cause for celebration

Anne Tyler is a novelist who has elevated pitch-perfect observation of everyday detail into an art form... a beautifully subtle book, an elegant contemplation of what it means to be happy and the consequences of a defensive withdrawal from other people