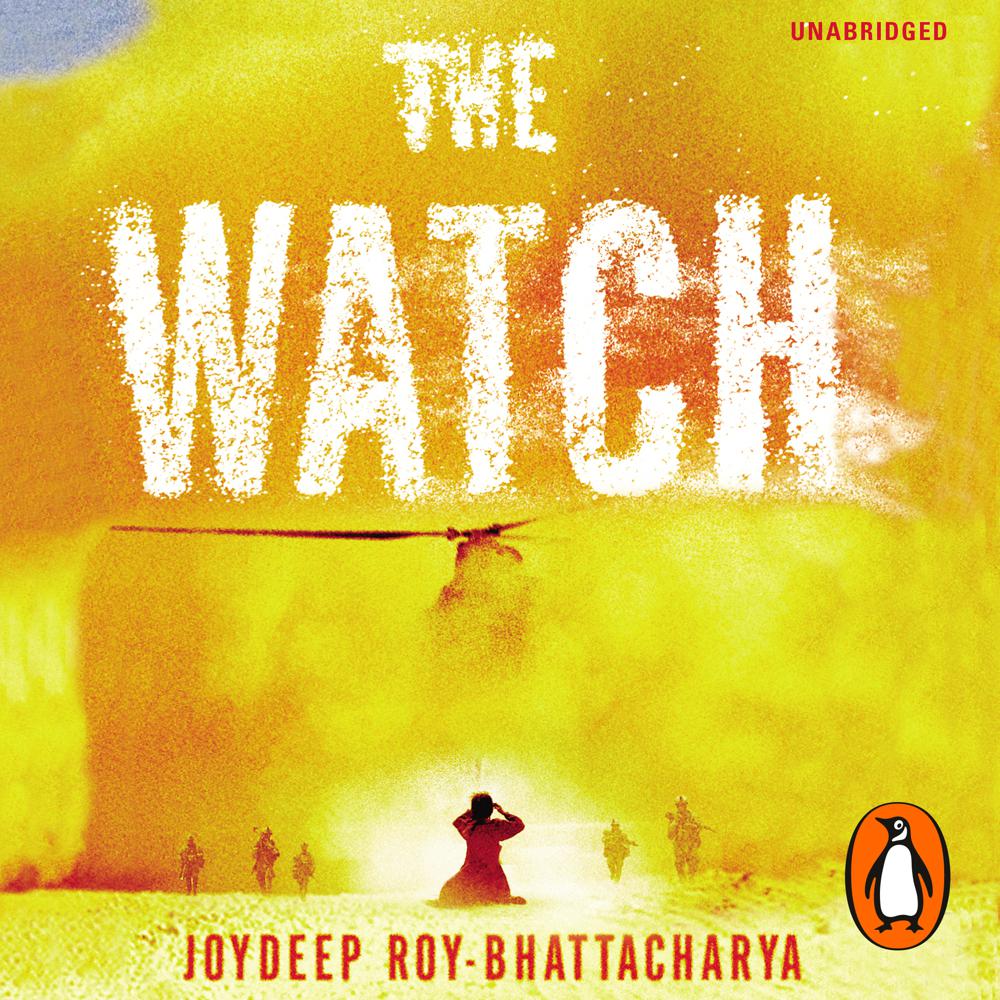 You’ve had no sleep since the firefight last night.

The morning fog beyond the walls of your base lifts to reveal a lone woman approaching the gate.

She says she has come to claim the body of her brother killed in last night’s attack.

Is she a terrorist? A spy? A lunatic?

Or what she says she is – a grieving sister?

What should you do?

What do you do?

Shortlisted for the Criticos Prize and the Boeke Prize and longlisted for the International IMPAC Dublin Literary Award and the DSC Asian Literature Prize. One of Publishers Weekly's Ten best contemporary war novels.

Scorching, tightly wired... It's a reminder that blood fueds are as old as humanity itself

Classical ideas of human dignity and honour are juxtaposed with the squalor of modern war in this important novel... A beautiful and heartfelt lamentation

His lyrical prose captures superbly the brutal realities of combat

The first great novel of the war in Afghanistan