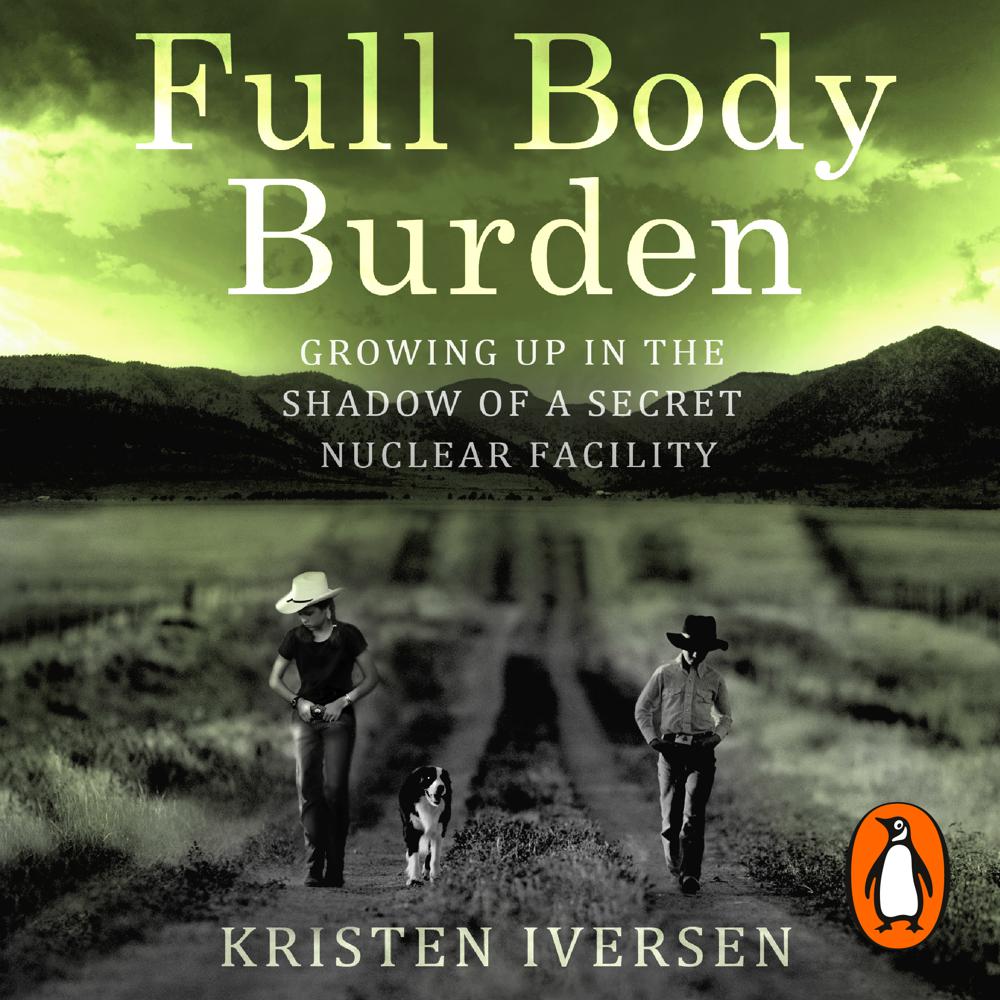 It is the early 1950s. Kristen Iversen is enjoying a carefree childhood surrounded by desert and mountains. But just a few miles down the road, the US government decides to build a secret nuclear weapons facility at Rocky Flats.

Kirsten and her siblings jump streams, ride horses, live a happy outdoors life. But beneath this veneer her family is quietly falling apart. Her father drinks, her mother copes.

And in a series of fires, accidents and other catastrophic leaks, Rocky Flats nuclear plant is spewing an invisible cocktail of the most dangerous substances on earth into this pristine landscape. The ground, the air and the water are all alive with radiation.

The years that follow will bring protests, investigations, denials, cover-ups, threats and lies. And then, one after another, people start to fall ill.

A shocking and salutary coming-of-age memoir, Kristen Iversen has produced a meticulously researched and compelling narrative of growing up in the “sacrifice zone” of America’s nuclear weapons programme… Full Body Burden is one of those rare, life-changing works whose quiet, insistent moral authority commands us to read on and to remember

As [Iversen] and her primary school classmates were being taught to duck and cover pathetically when the Soviets finally struck, they were all along coming under silent attack from their own government. Against a bracingly realised backdrop of the rural American mountain west, Iversen recounts a superficially untroubled childhood of horse-riding, jumping in lakes and kissing boys. Yet it is turned chilling by our steadily mounting knowledge, and her happy ignorance at the time, of what was going on just a few miles upwind without the consent of those being polluted

Full Body Burden is one of the most important stories of the nuclear era. It’s an essential and unforgettable book that should be talked about in schools and book clubs, online and in the White House