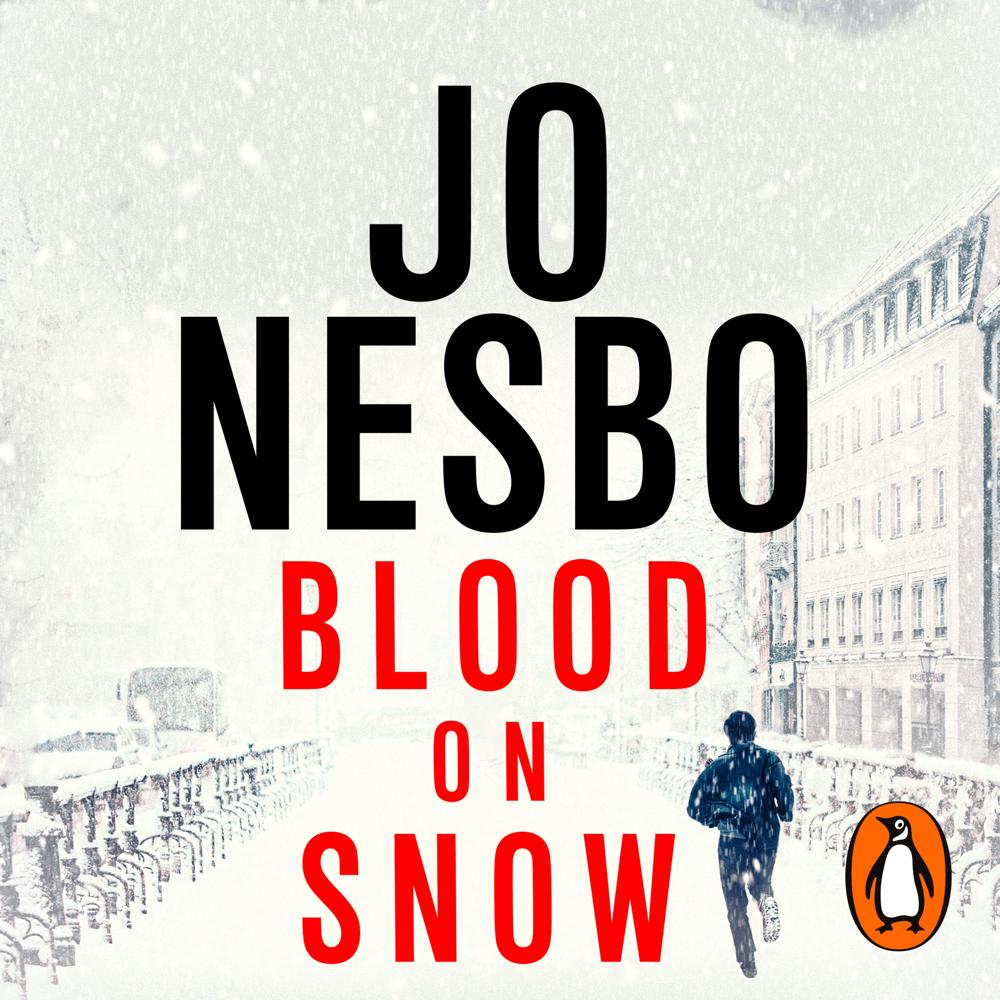 Olav lives the lonely life of a fixer.

When you ‘fix’ people for a living – terminally – it’s hard to get close to anyone.

Now he’s finally met the woman of his dreams.

But there are two problems.

And Olav’s just been hired to kill her.

From the bestselling author of BAFTA-nominated Headhunters, comes Jo Nesbo’s Blood on Snow.

The undisputed king of Scandinavian crime fiction...I am so used to the energetic plot twists, fiendish violence and addictive verbosity of Nesbo’s writing that Blood on Snow, with its simplicity, brevity and unlikely poetry, comes as a welcome antidote. It is set in the 1970s, an era of increasing fascination to Nesbo, and has a first-person narrative that provides a window into its protagonist’s lonely, tortured soul

[An] incendiary cocktail of murder, revenge and a hitman with multiple problems

Deserves to be a smash... A perfectly pitched thriller

Nesbo is in bracing form...gripping