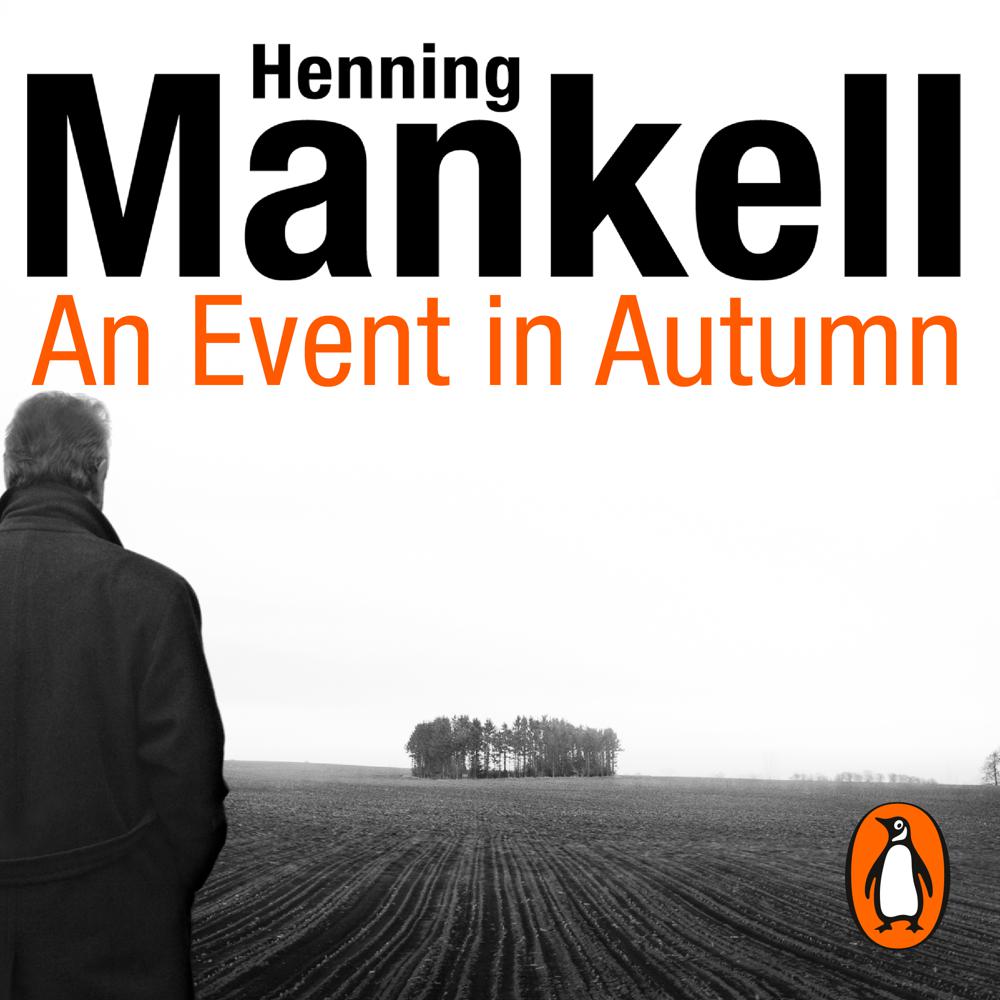 Some cases aren’t as cold as you’d think

Kurt Wallander’s life looks like it has taken a turn for the better when his offer on a new house is accepted, only for him to uncover something unexpected in the garden – the skeleton of a middle-aged woman.

As police officers comb the property, Wallander attempts to get his new life back on course by finding the woman’s killer with the aid of his daughter, Linda. But when another discovery is made in the garden, Wallander is forced to delve further back into the area's past.

A treat for fans and new readers alike, this is a never before published Kurt Wallander novella

An absolute pleasure to read and one worth luxuriating in