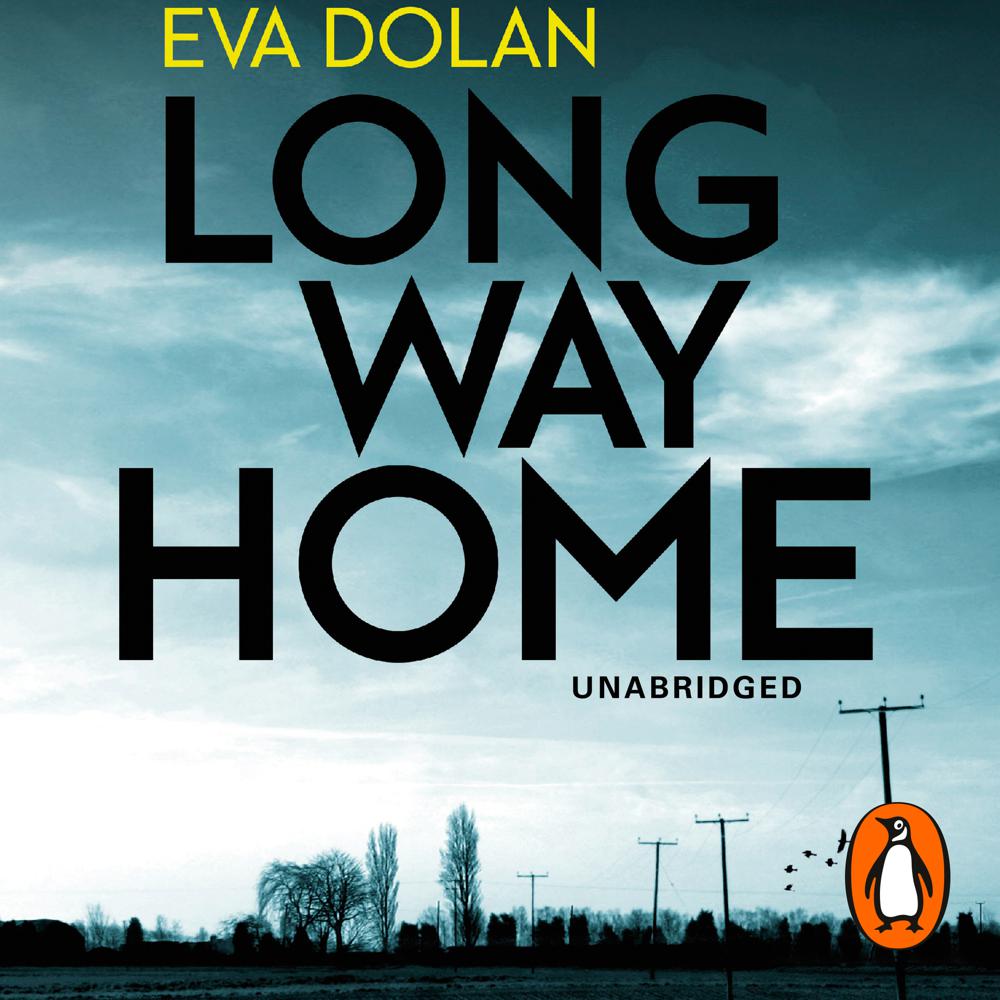 The launch of a major new detective series from the publishers of Henning Mankell, Jo Nesbo and Fred Vargas

A man is burnt alive in a suburban garden shed.

DI Zigic and DS Ferreira are called in from the Peterborough Hate Crimes Unit to investigate the murder. Their victim is quickly identified as a migrant worker and a man several people might have had good reason to see dead. A convicted arsonist and member of a far-right movement has just been released from prison, while witnesses claim to have seen the dead man fighting with one of the town’s most prominent slum landlords.

Zigic and Ferreira know all too well the problems that come with dealing with a community that has more reason than most not to trust the police, but when another migrant worker is attacked, tensions rapidly begin to rise as they search for their killer.

Thrilling, original, so contemporary it feels as if it was written next year. Brilliant

A brilliant introduction to a new crime series... The plot is tight, the anger righteous, and the action thrilling

A promising debut that pulls no punches

[An] excellent debut, where Eva pulls off the impressive feat of having her characters sound and feel like real human beings... There are genuine moments of peril, darkness, and humour here