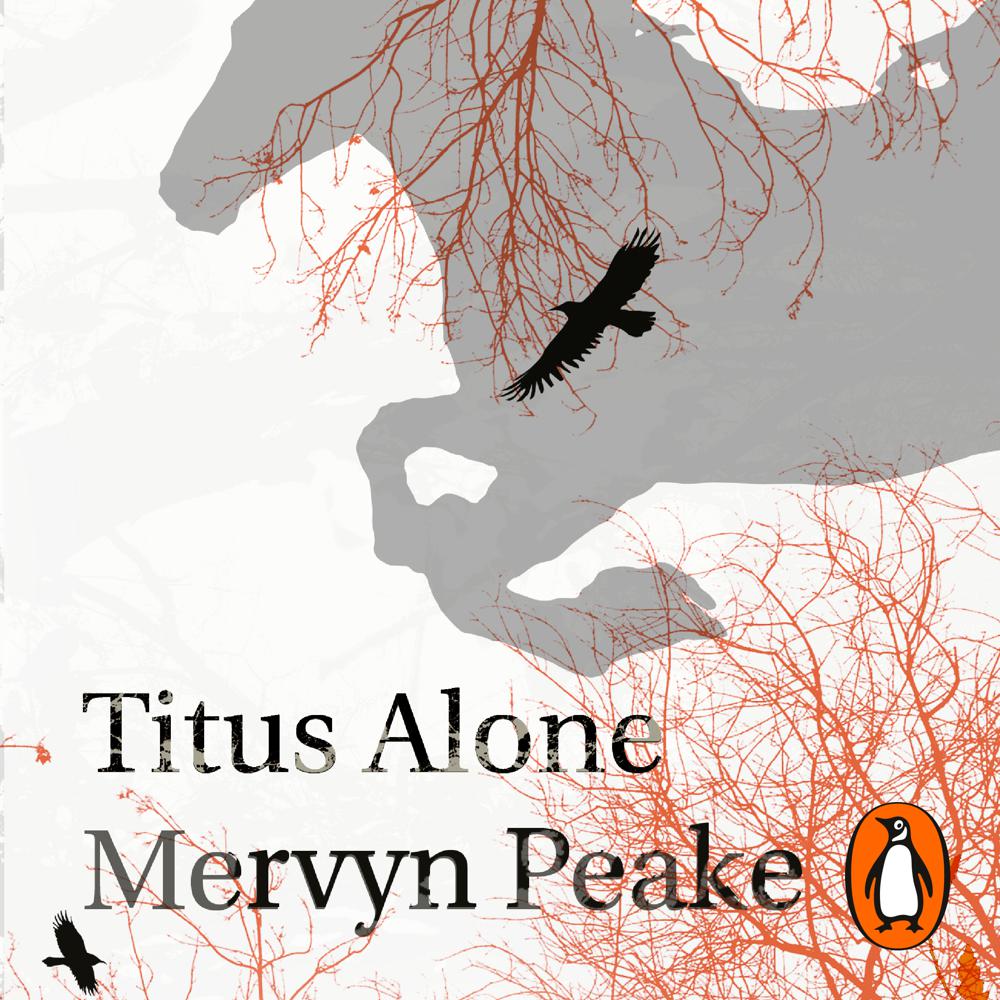 In this final part of the trilogy, we follow Titus, now almost twenty, as he escapes from the Castle, flees its oppressive Ritual, and becomes lost in a sandstorm. Helped by the owner of a travelling zoo, Muzzlehatch, and his ex-lover Juno, Titus ends up stranded in a big, bustling city. No one there having heard of Gormenghast, the general consensus is that the boy is deranged, and with no papers, he's soon arrested for vagrancy. But there are a few people who believe in his story, or at least who are intrigued by it, and they try to help him. And now Titus, the deserter, the traitor, longs for his home, and looks for it all the time to prove, if only to himself, that Gormenghast is truly real.

The third of the bestselling Gormenghast trilogy. Now available as an audiobook.

Peake's books are actual additions to life; they give, like certain rare dreams, sensations we never had before

[The Gormenghast Trilogy] is one of the most important works of the imagination to come out of the age that also produced The Four Quartets, The Unquiet Grave, Brideshead Revisited, The Loved One, Animal Farm and 1984.