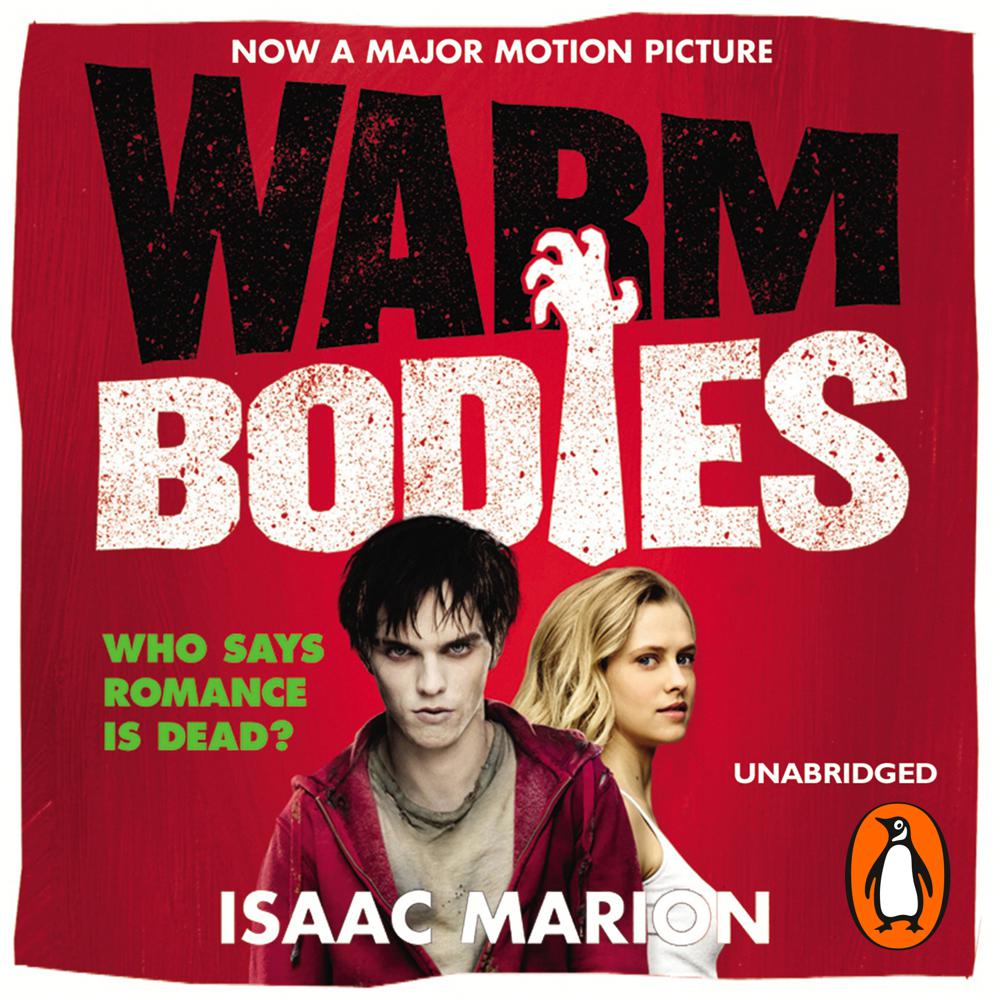 ‘The zombie novel with a heart', Guardian

'R' is a zombie. He has no name, no memories, and no pulse, but he has dreams. He is a little different from his fellow Dead.

Amongst the ruins of an abandoned city, R meets a girl. Her name is Julie and she is the opposite of everything he knows - warm and bright and very much alive, she is a blast of colour in a dreary grey landscape. For reasons he can't understand, R chooses to save Julie instead of eating her, and a tense yet strangely tender relationship begins.

This has never happened before. It breaks the rules and defies logic, but R is no longer content with life in the grave. He wants to breathe again, he wants to live, and Julie wants to help him. But their grim, rotting world won't be changed without a fight...

I never thought I could care so passionately for a zombie. Isaac Marion has created the most unexpected romantic lead I've ever encountered, and rewritten the entire concept of what it means to be a zombie in the process. This story stayed with me long after I finished reading it. I eagerly await the next book by Isaac Marion

A disarming writer, ruefully humorous, knowingly cinematic in scope. This is a slacker-zombie novel with a heart

A mesmerising evolution of a classic contemporary myth

Warm Bodies is a strange and unexpected treat. R is the thinking woman's zombie - though somewhat grey-skinned and monosyllabic, he could be the perfect boyfriend, if he could manage to refrain from eating you. This is a wonderful book, elegantly written, touching and fun, as delightful as a mouthful of fresh brains