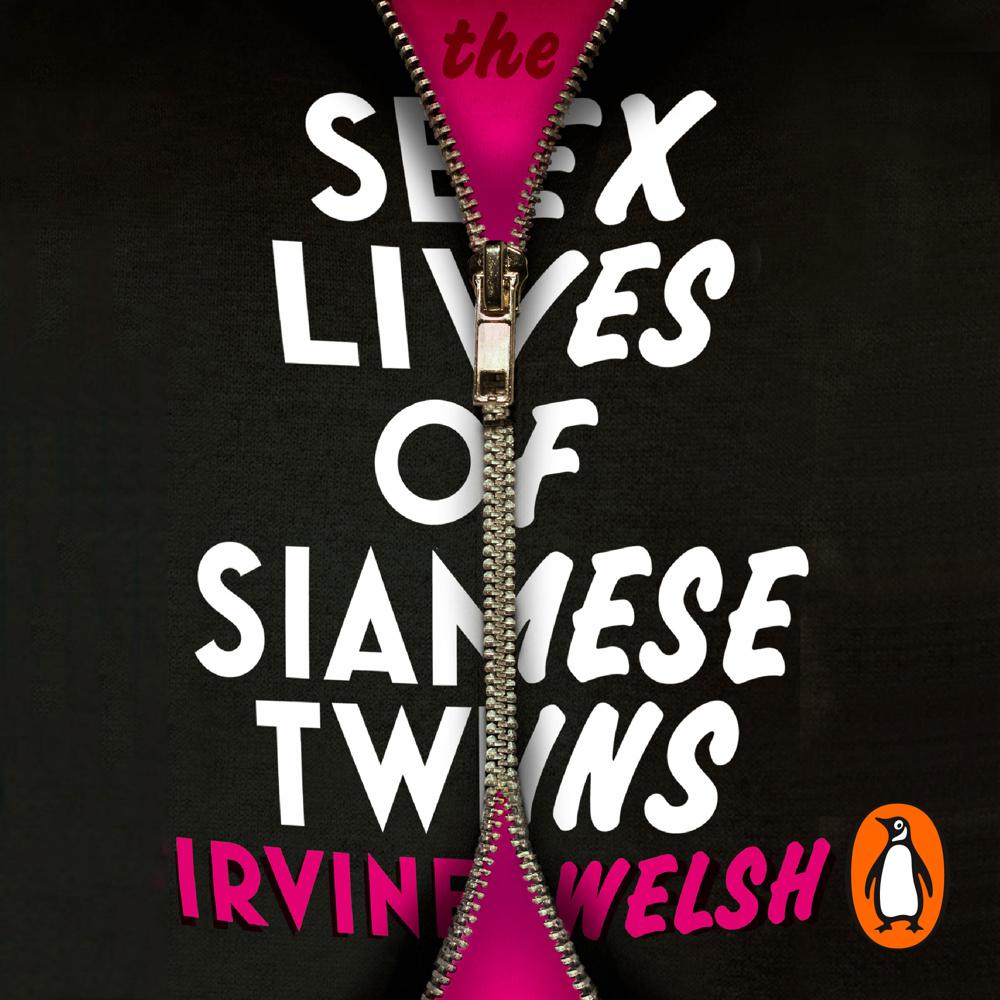 When Lucy Brennan, a Miami Beach personal-fitness trainer, disarms a gunman chasing two frightened homeless men, the police and the breaking-news cameras are not far behind and, within hours, Lucy is a media hero. The solitary eye-witness is the depressed and overweight Lena Sorensen, who becomes obsessed with Lucy and signs up as her client – though she seems more interested in the trainer’s body than her own. When the two women find themselves more closely aligned, and can’t stop thinking about the sex lives of Siamese twins, the real problems start...

In the aggressive, foul-mouthed trainer, Lucy Brennan, and the needy, manipulative Lena Sorensen, Irvine Welsh has created two of his most memorable female protagonists, and one of the most bizarre, sado-masochistic folies à deux in contemporary fiction. Featuring murder, depravity and revenge – and enormous amounts of food and sex – The Sex Lives of Siamese Twins taps into two great obsessions of our time – how we look and where we live – and tells a story so subversive and dark it blacks out the Florida sun.

[Welsh] has never written with greater verve... This is a novel packed with energy.

Not only cleverly conceived but genuinely, hauntingly, transgressive.

This is a visceral romp of a novel, a manic endorphin rush of a read that nevertheless also manages to sneak in some serious commentary on the state of American society, putting this book right up there with the best of Irvine Welsh’s work.