To the Top of the Mountain
Arne Dahl 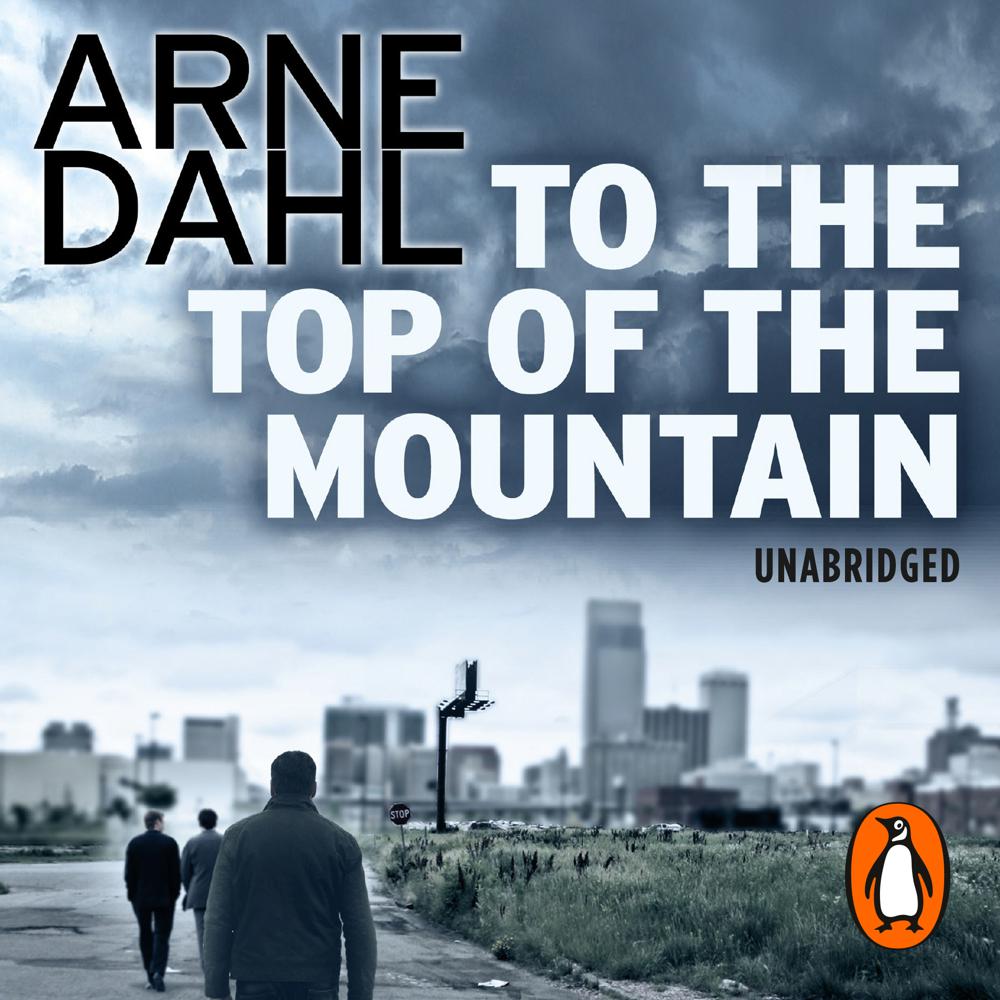 After the disastrous end to their last case, the Intercrime team – a specialist unit created to investigate violent, international crime – has been disbanded, their leader forced into early retirement.

The six officers have been scattered throughout the country. Detectives Paul Hjelm and Kerstin Holm are investigating the senseless murder of a young football supporter in a pub in Stockholm, Arto Söderstedt and Viggo Norlander are working on mundane cases, Gunnar Nyberg is tackling child pornography while Jorge Chavez is immersed in research.

But when a man is blown up in a high-security prison, a major drugs baron comes under attack and a massacre takes place in a dark suburb, the Intercrime team are urgently reconvened. There is something dangerous approaching Sweden, and they are the only people who can do anything to stop it.

Dahl’s plotting is deft, his action scenes thrilling and his characterisation brilliant

Dahl appears to possess the customary Scandinavian talent of bagging a slew of literary awards, and in his much-acclaimed Intercrime series delivers crime writing of genuine authority

Crime fiction on a grand scale