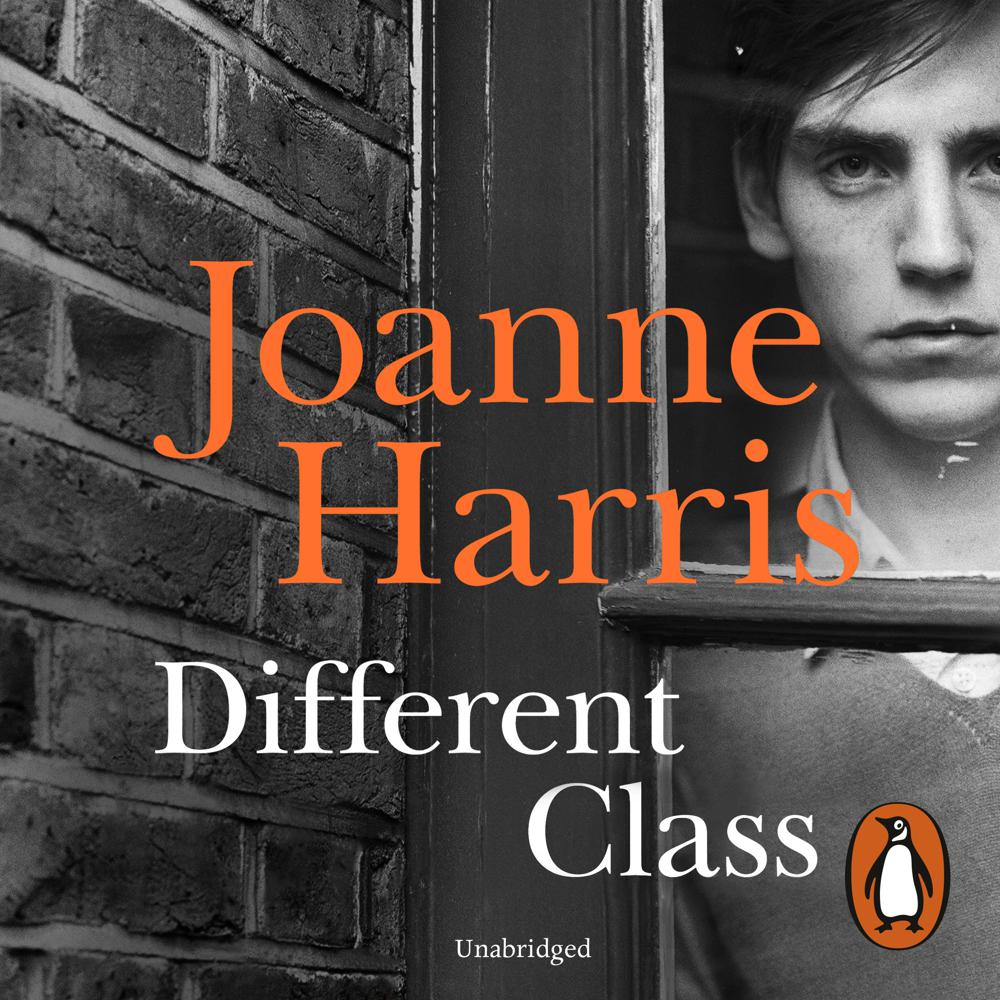 After thirty years at St Oswald’s Grammar in North Yorkshire, Latin master Roy Straitley has seen all kinds of boys come and go. Each class has its clowns, its rebels, its underdogs, its ‘Brodie’ boys who, whilst of course he doesn’t have favourites, hold a special place in an old teacher’s heart. But every so often there’s a boy who doesn’t fit the mould. A troublemaker. A boy with hidden shadows inside.

With insolvency and academic failure looming, a new broom has arrived at the venerable school, bringing Powerpoint, sharp suits and even sixth form girls to the dusty corridors. But while Straitley does his sardonic best to resist this march to the future, a shadow from his past is stirring. A boy who even twenty years on haunts his teacher’s dreams. A boy capable of bad things.

What the critics said about Joanne Harris' psychological thrillers:
'A terrific and absorbing suspense novel...twists and turns to keep you on your toes' - Peter Robinson; 'Gripping psychological thriller...one of our most accomplished novelists... pace, wit and acute observation...at the top of her form' - Daily Express; 'The plot is so cleverly constructed, the tension so unflagging, you'd think she'd been writing thrillers all her life' Daily Mail; '[A] clever story of obsession and revenge' - Sunday Telegraph

A magnificently plotted and twisty journey to the heart of a 24-year-old crime...darkly humorous...constantly wrongfoots and misdirects...up to a satisfyingly eccentric conclusion.

It's Goodbye, Mr Chips meets The Bad Seed. Joanne Harris' latest has a killer elevator pitch and, what's more, it delivers on its intriguing premise...a rich, dramatic tale that builds to a surprising conclusion.

A masterpiece of misdirection.