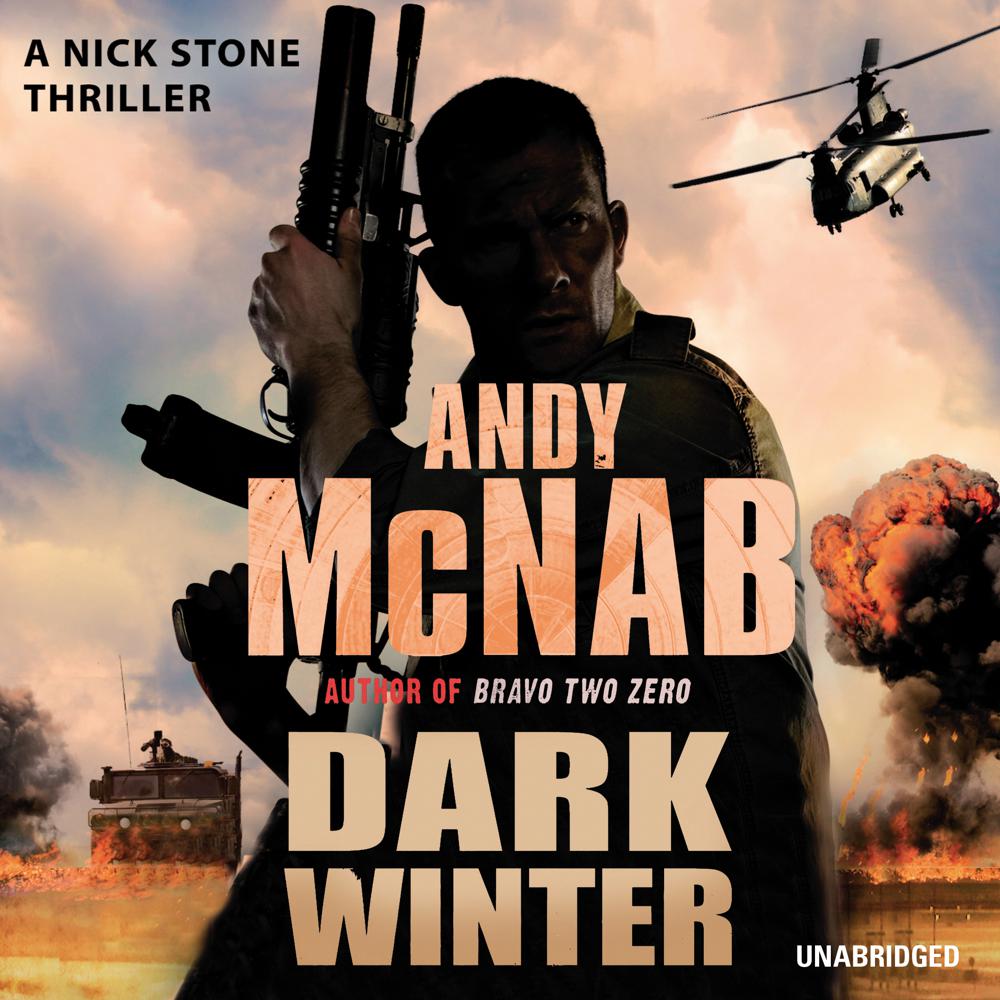 Outside of Pakistan, the world's highest concentration of al-Qaeda lurks in South-East Asia and there, Nick Stone¹s bosses get wind of an act of terror that will dwarf even the nightmare of 9/11.

When Stone is despatched to Malaysia by the CIA to assassinate a biochemist, he expects his mission to be a straightforward part of the fight against Bin Laden. But there are complications not least because he is working alongside an attractive woman whose motives he doesn¹t fully understand.

Target neutralised, Stone returns to the USA and a maelstrom of personal problems. Kelly, the fourteen year-old orphan to whom he is joint guardian, cannot escape the ghosts of her traumatic past; she has a prescription drug habit that's spiralling out of control, and Stone knows he is the only one who can help her. He takes her to recuperate in England, but the terrible consequences of what happened in Penang are never far behind.

Realising he cannot escape them, Stone unearths a doomsday threat against the populations of New York, London and Berlin and finds himself facing an unspeakable trade-off: the life of someone he loves, against those of millions he doesn¹t even know. . .