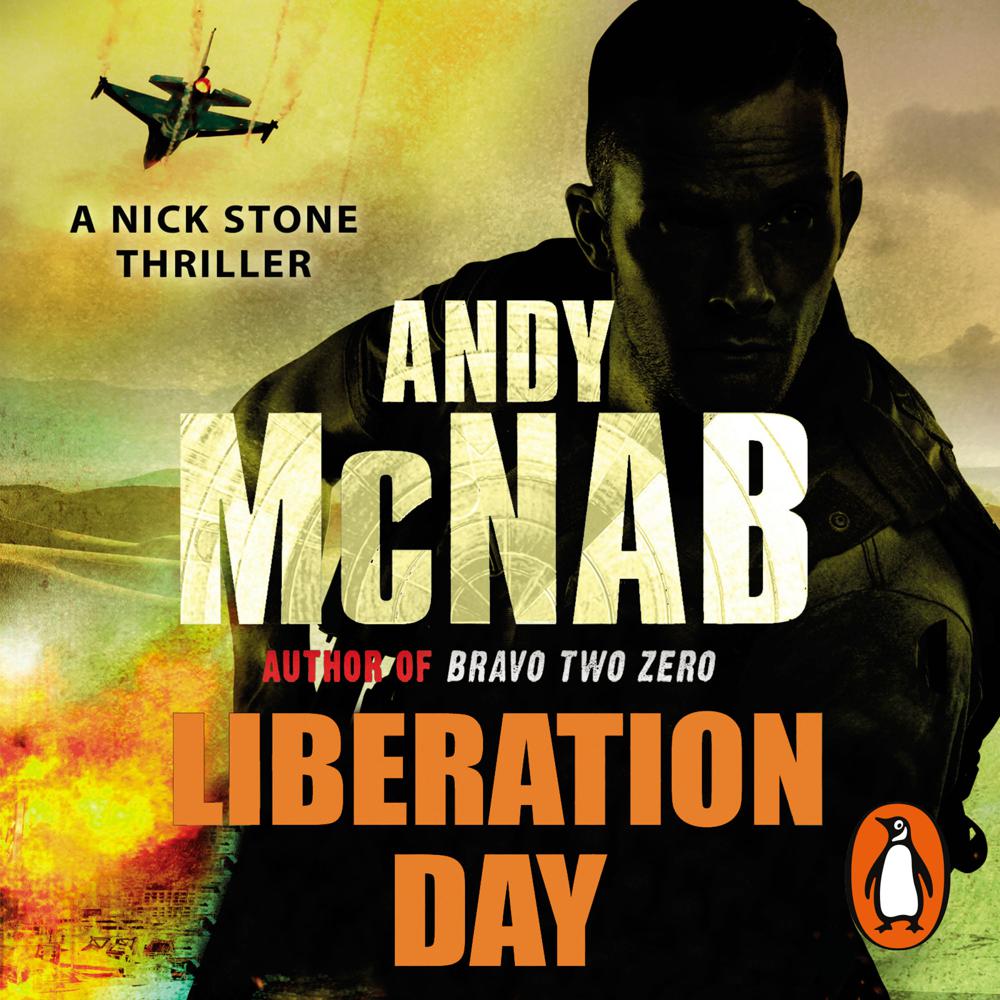 If Nick Stone wasn't so desperate for his American citizenship, he probably wouldn't have agreed to do this one last job with the CIA. But Carrie is over there and he simply can't refuse the chance of a new life with the woman he loves.

The job seems simple enough - and he is certainly skilled enough. Infiltrate the hostile, violent republic of Algeria, kill a money-laundering businessman, and bring back his severed head.

Stone knows there are some questions you don't ask, but as events spin out of control he realizes there is vital information he hasn't been told. Lurking beneath the glamorous exterior of the south of France is a dirty drugs war - and Stone is thrown into the middle of it. And there he is faced with his toughest dilemma yet...