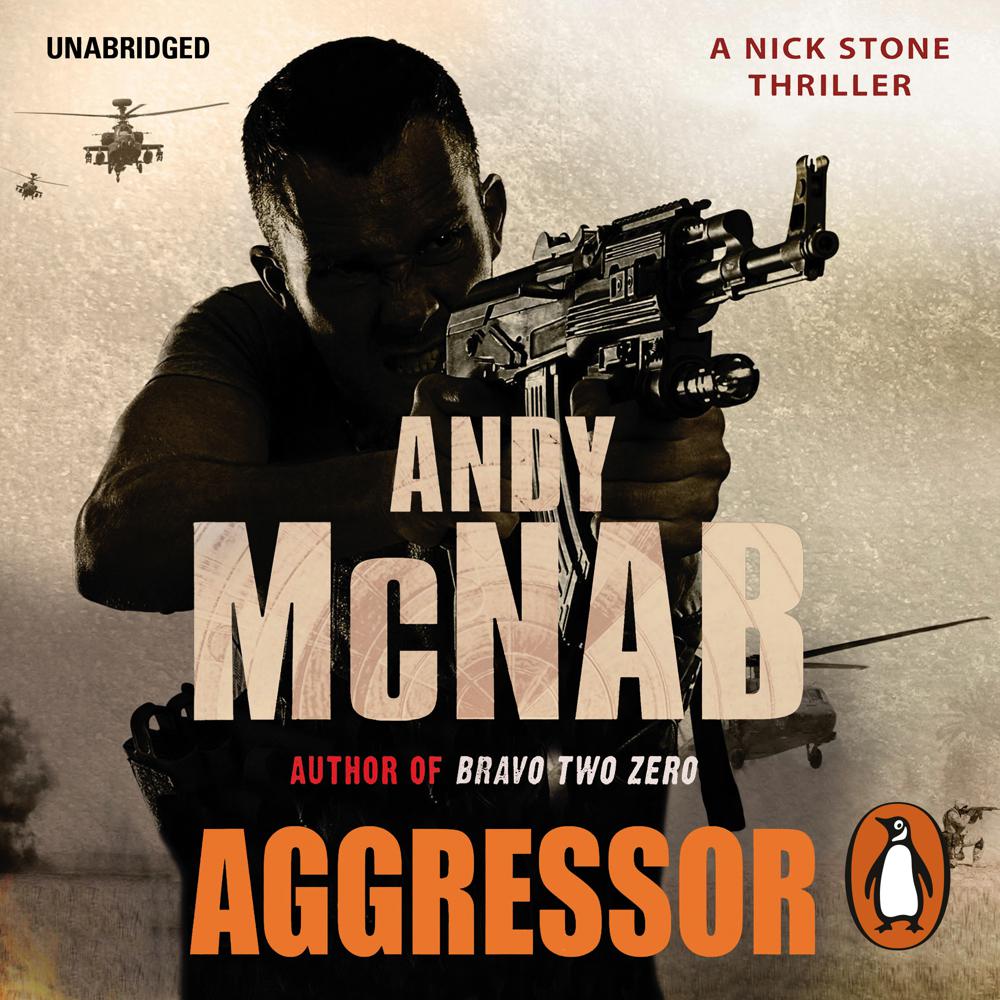 Ex-deniable operator Nick Stone seems to be living his dream, not a care in the world as he steers his camper van round the surfing and parachuting paradise of Australia, a board on the roof, a freefall rig behind him, and a beautiful young backpacker at his side.
But when he sees a news report of the massacre of women and children in a terrorist outrage the other side of the world, long-suppressed memories are triggered, and Nick knows he must risk everything to repay a longstanding debt of friendship.
As events unfold in the bleak, medieval villages of Georgia and teeming streets of modern Istanbul, Nick finds himself catapulted once more into the murky, clandestine world he thought he'd left behind - a world in the grip of nameless enemies who linger in the shadows, and stalk the corridors of power...
Hurtled at breakneck pace through a deadly landscape of greed, violence and ever-shifting allegiances, the reader will be left in no doubt that McNab is the master of the genre - and Aggressor shows McNab at his searing, blockbusting best.

'McNab's great asset is that the heart of his fiction is not fiction: other thriller writers do their research, but he has actually been there'

A terrific, first-rate action thriller by the man who was once the British Army's most highly decorated soldier