When Will There Be Good News?
Kate Atkinson 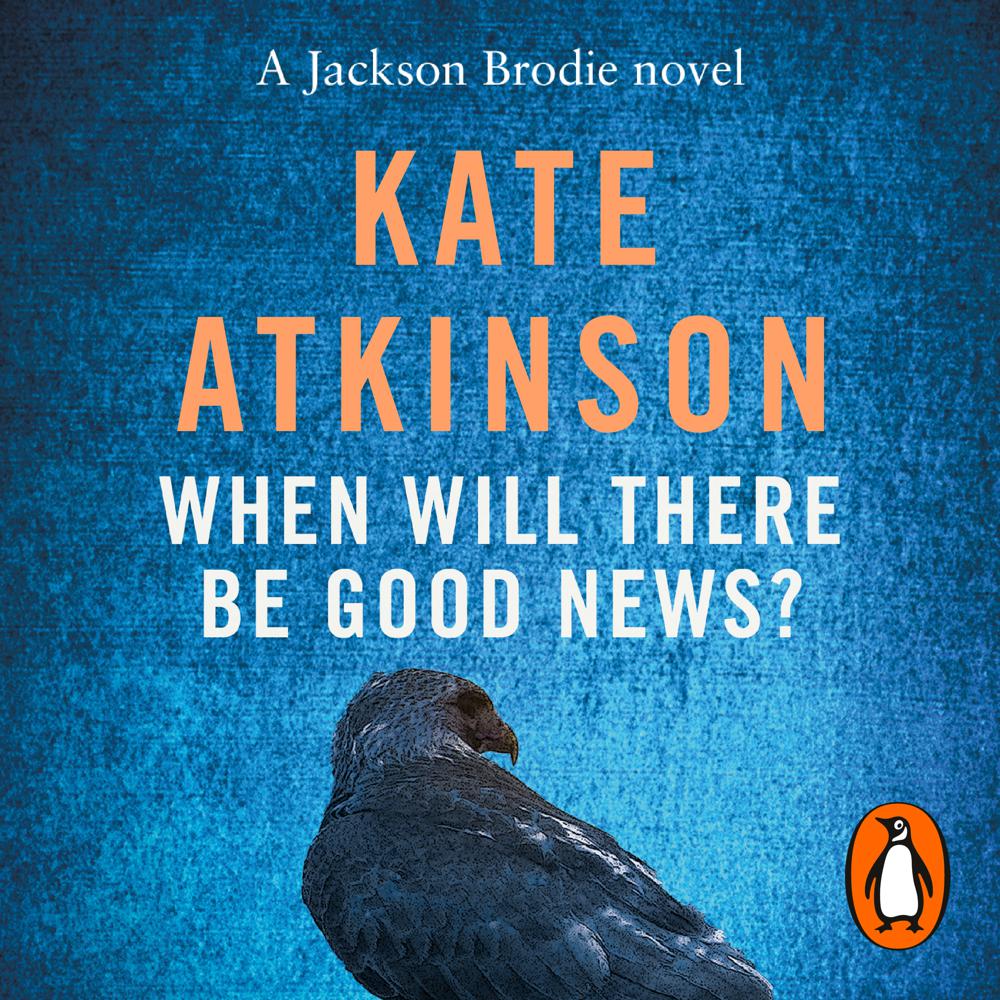 Thirty years later the man convicted of the crime is released from prison.

In Edinburgh, sixteen-year-old Reggie works as a nanny for a G.P. But Dr Hunter has gone missing and Reggie seems to be the only person who is worried.

Across town, Detective Chief Inspector Louise Monroe is also looking for a missing person, unaware that hurtling towards her is an old friend -- Jackson Brodie -- himself on a journey that becomes fatally interrupted.

An intricately crafted tale of coincidence and fate, love and longing. From the get-go, Atkinson's pitch-perfect ear for dialogue is apparent . . . As in the best crime fiction, dramatic events and unexpected twists abound, but Atkinson subverts the genre by refusing to neatly tie up every thread. And while there is plenty of blood and bitterness, redemption and resolve are well represented too. Good news all around

Atkinson's world is full of bizarre accidents and meaningless murders, but she celebrates love, laughter and literature so wholeheartedly that I cheered aloud. She is one of the most eccentric of crime writers, and perhaps the sanest. Everybody should read her

By becoming a crime writer she has - in a way that other "literary" types may wish to note - become a better literary writer than ever: funny, bracingly intelligent and delightfully prickly . . . Kate Atkinson is that rarest of beasts, a genuinely surprising novelist

Atkinson's genius is her sure control of plot . . . immaculately - even lovingly - paced, and it is a measure of Atkinson's talent that I read it in one sitting . . . insightful, often funny, life-affirming

An exhilarating read. Her wry humour, sharp eye for the quirks of human behaviour and subtle characterisation are a constant joy...with writing of this quality, there is good news on every page