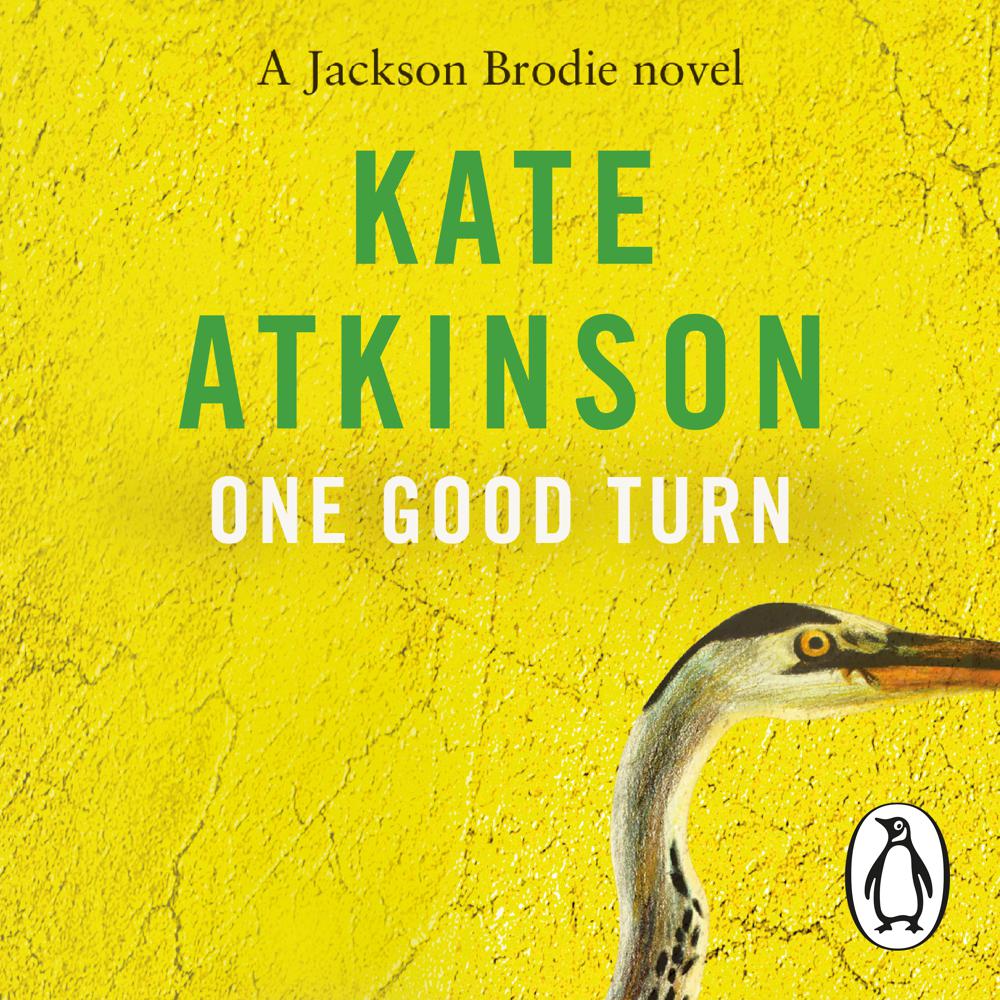 It is the Edinburgh Festival. People queuing for a lunchtime show witness a road-rage incident - an incident which changes the lives of everyone involved. Jackson Brodie, ex-army, ex-police, ex-private detective, is also an innocent bystander - until he becomes a suspect.

With Case Histories, Kate Atkinson showed how brilliantly she could explore the crime genre and make it her own. In One Good Turn she takes her masterful plotting one step further. Like a set of Russian dolls each thread of the narrative reveals itself to be related to the last. Her Dickensian cast of characters are all looking for love or money and find it in surprising places. As ever with Atkinson what each one actually discovers is their true self.

Unputdownable and triumphant, One Good Turn is a sharply intelligent read that is also percipient, funny, and totally satisfying.

An absolute joy to read...the pleasure of One Good Turn lies in the ride, in Atkinson's wry, unvanquished characters, her swooping, savvy, sarcastic prose and authorial joie de vivre.

Atkinson is frequently very funny...while the tone stays light, the plot continues to darken....manages to be that rarest of things - a good literary novel and a cracking holiday read

Atkinson, while having fun with the murder-mystery genre, slyly slips us a muted tragedy

Thrillingly addictive...In One Good Turn Atkinson proves quite unique in her ability to fuse emotional drama and thriller...Imagine a Richard Curtis film scripted by Raymond Chandler, both a little enlivened by the collaboration...The mix is embodied by Brodie. Like all good detectives, he is a hero for men and women alike