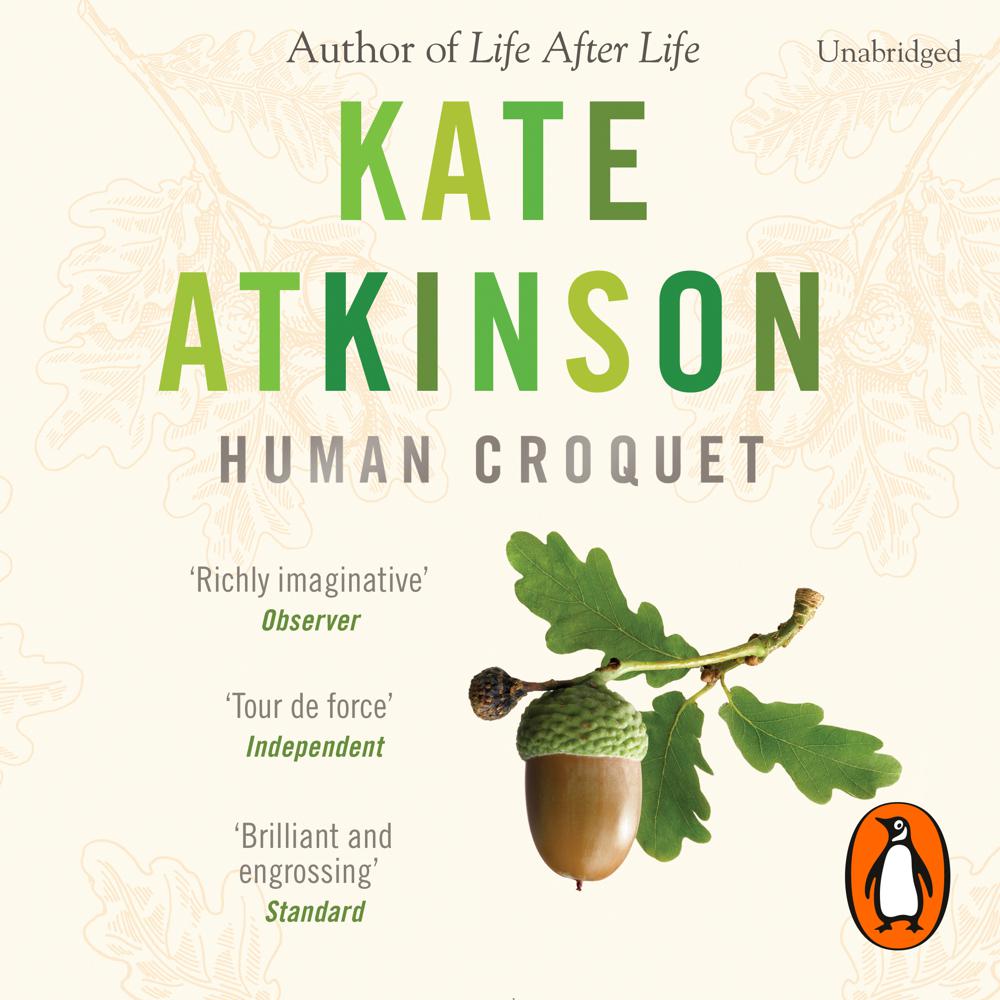 Once it had been the great forest of Lythe - a vast and impenetrable thicket of green.And here, in the beginning, lived the Fairfaxes, grandly, at Fairfax Manor, visited once by the great Gloriana herself.

But over the centuries the forest had been destroyed, replaced by Streets of Trees.The Fairfaxes have dwindled too; now they live in 'Arden' at the end of Hawthorne Close and are hardly a family at all.

But Isobel Fairfax, who drops into pockets of time and out again, knows about the past. She is sixteen and waiting for the return of her mother - the thin, dangerous Eliza with her scent of nicotine, Arpège and sex, whose disappearance is part of the mystery that still remains at the heart of the forest.

Part ghost story, part murder mystery, this is an exquisitely written, literary novel that reads as compellingly as any thriller

Wonderfully eloquent and forceful Kate Atkinson goes at the same pace in her second novel as she did in her first...welcome back, wild north-easter...brilliant and engrossing

Huge, exhilarating, loving and detailed eruption of a novel...an utterly intoxicating display of novelistic elan...big and joyous, literary and accessible...storytelling at its buoyant best