Haatchi and Little B
Wendy Holden 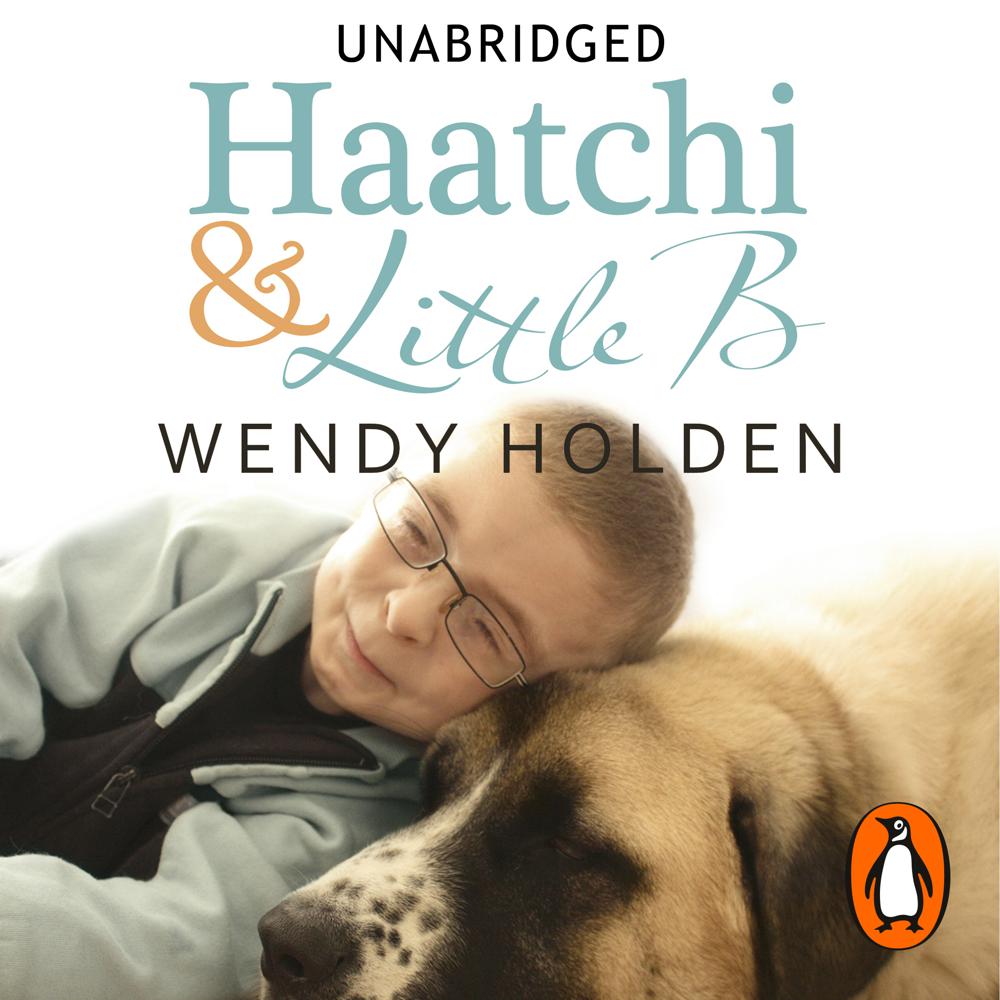 On a bitterly cold night in January 2012, Haatchi the dog was hit over the head, and abandoned on a railway line to be hit by a train. The driver saw the adorable five-month old Anatolian Shepherd moments too late. Somehow, the terrified puppy survived the blood loss from his partially severed leg and tail and managed to crawl away to safety.

Fortunately, Haatchi was rescued, although vets couldn’t save his leg and tail. A Facebook appeal brought him to the attention of a couple of kind-hearted dog lovers, Colleen Drummond and Will Howkins, who are also the dad and stepmum of Owen (known to his family as Little B for 'little buddy'). One look at Haatchi’s expressive face told them all they needed to know and the lucky dog moved into the Howkins’ family home just six weeks after almost being killed.

Owen, now aged eight, has a rare genetic disorder which causes his muscles to tense permanently. Largely confined to a wheelchair, he was withdrawn and anxious and found it difficult to make friends. But when Owen awoke the morning after Haatchi arrived he immediately fell in love with the severely disabled rescue animal who would, in turn, rescue him.

This book tells their inspiring true story - one astonishing little boy and the very special dog who has changed his life forever.

This is a story that would melt any heart!