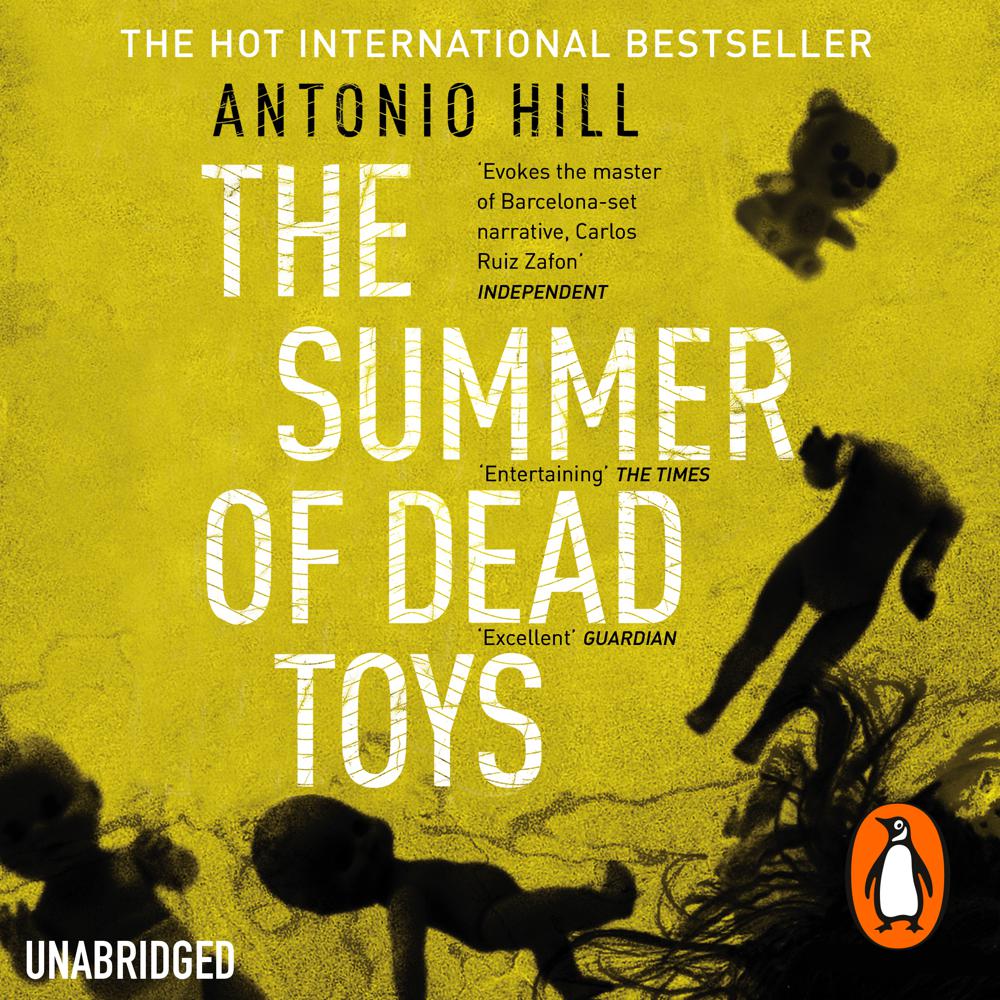 When the death of a young witness in a case of human trafficking and voodoo provokes the normally calm Inspector Salgado to beat someone up, he is swiftly removed from the project. Instead, he is sent to investigate a teenager's fall to his death in one of Barcelona's uptown areas.
As Salgado begins to uncover the inconvenient truths behind the city's most powerful families, two seemingly unsolvable cases are set to implode under the hot Barcelona sun.

A welcome corrective to snow-blindness from too much Nordic noir... excellent characterisation, a sympathetic and engaging protagonist and plenty of plot twists with a cliff hanger ending that sets things up nicely for the next in the series

Evokes the master of Barcelona-set narrative, Carlos Ruiz Zafon... For all his storytelling skills, Hill’s real achievement is in the creation of an idiosyncratic new character, Salgado... a series to watch