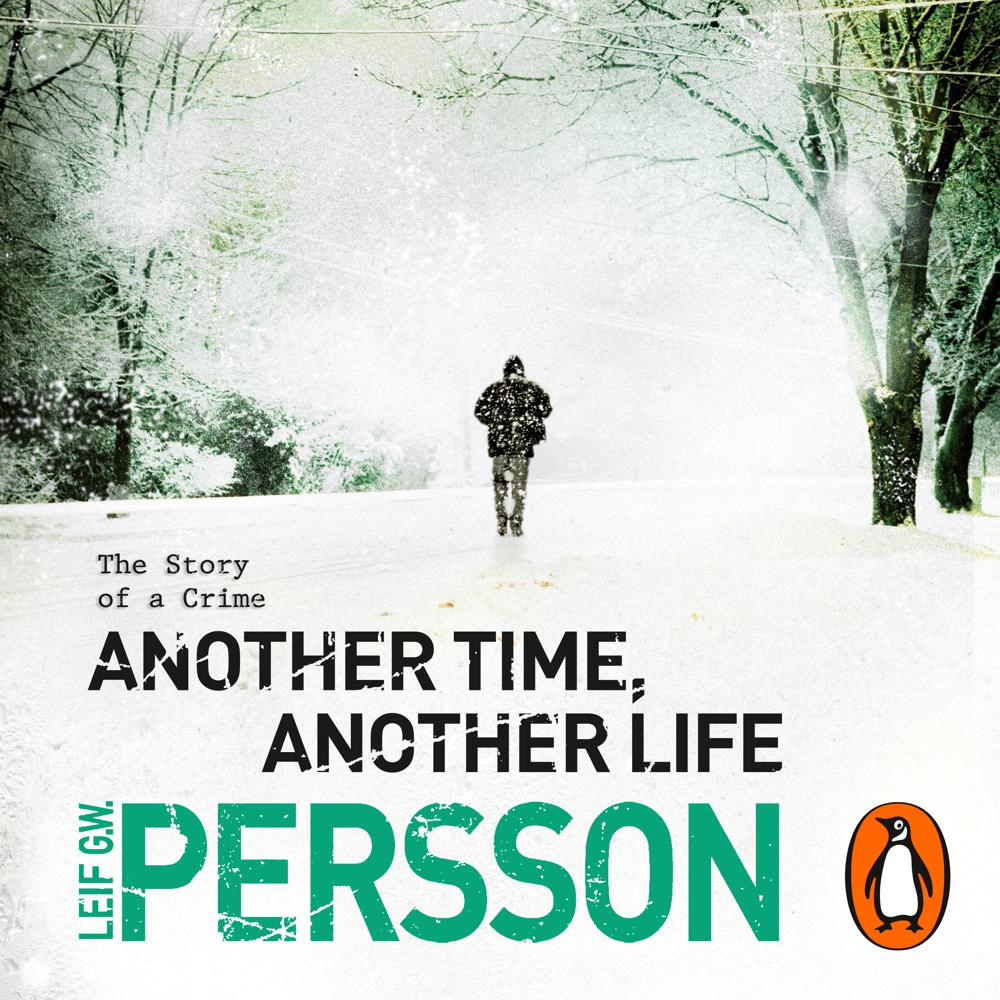 1975. Six young people take the entire staff of the West German embassy hostage, demanding that the Baader-Meinhof members being held as prisoners in West Germany be released immediately. The long siege ends with the deaths of two hostages and the wounding of several others, including the captors.

1989: When a Swedish civil servant is murdered, the two leading detectives on the case, Anna Holt and Bo Jarnebring, find their investigation hastily shelved by an incompetent and corrupt senior investigator.

1999. Lars Johansson, having just joined the Swedish Security Police, decides to tie up a few loose ends left behind by his predecessor: specifically, two files on Swedes who had allegedly collaborated on the 1975 assault on the West German embassy, one of whom turned out to be the murder victim in 1989. Johansson reopens the investigation and, with help from detectives Jarnebring and Holt, follows the leads - right up the Swedish political ladder...

Awarded Best Swedish Crime Novel by the Swedish Academy of Crime Writers on its original publication in 2003, Another Time, Another Life is an astonishingly accomplished and resonant thriller spanning twenty-five years, centred around the still-unsolved murder of Prime Minister Olof Palme in 1986.

Persson cleverly blends Swedish politics, corruption and police procedural in a way that will appeal to fans of the current crop of Danish TV dramas

Another winner from Persson. If anything, it's even better than the first book. Fans of Scandinavian crime fiction will eat it up

Ambitious... the look at the fictional individual detectives and their fates through the years enriches the story