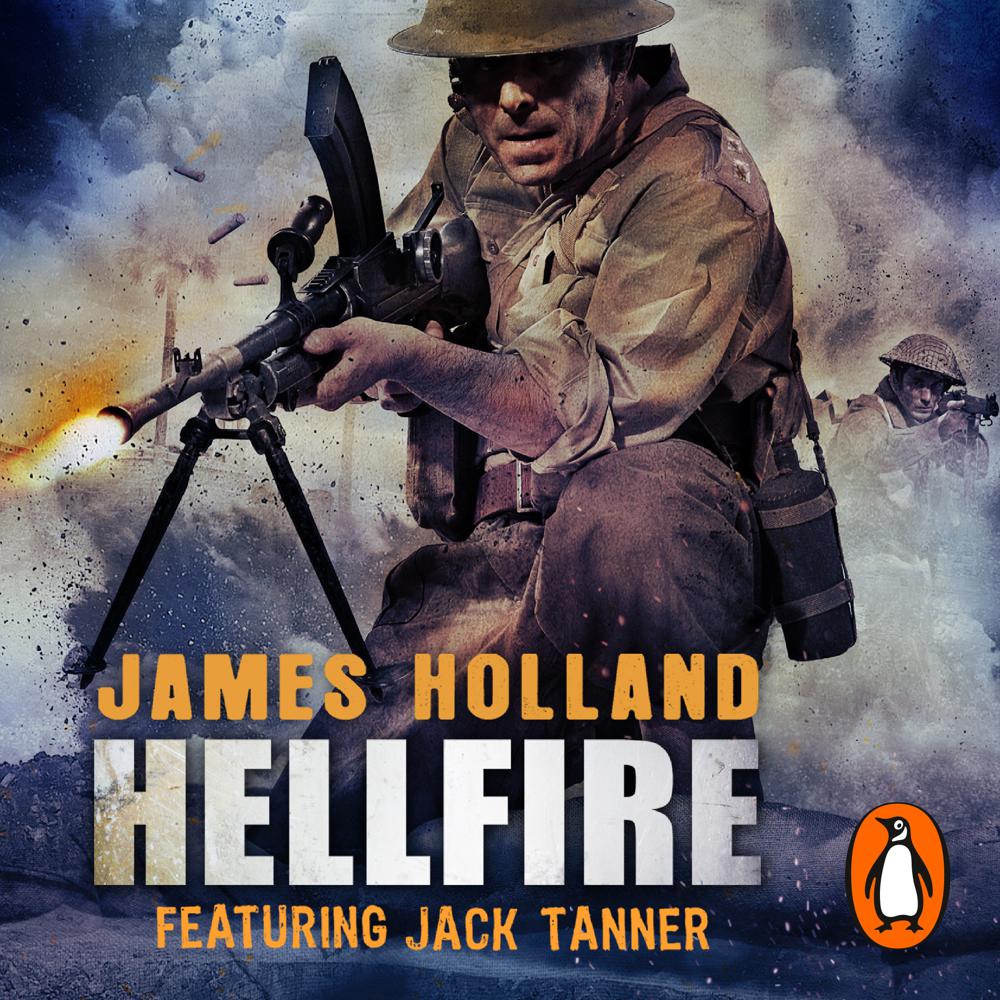 The desert war hangs in the balance. When the commander of the Eighth Army, General Gott, is killed, it's clear that foul play is at work. An impenetrable Axis spy circuit is compromising any hope the Allies have of stemming the Nazi tide. Jack Tanner, recovering from wounds in a Cairo hospital, is astonished to receive a battlefield commission which will propel him into a very different world when he returns to action. Fit once more, he finds himself facing the full onslaught of Rommel's latest offensive.

In its aftermath, Tanner and his trusty sidekick Sykes are recruited to work behind the Axis lines in a desperate attempt to fight back. But the murky world of deceit and murder they find themselves in is a million miles away from the certainties of the battlefield. Somehow they must discover who they can trust in the cat-and-mouse world of counter-espionage before it's too late...