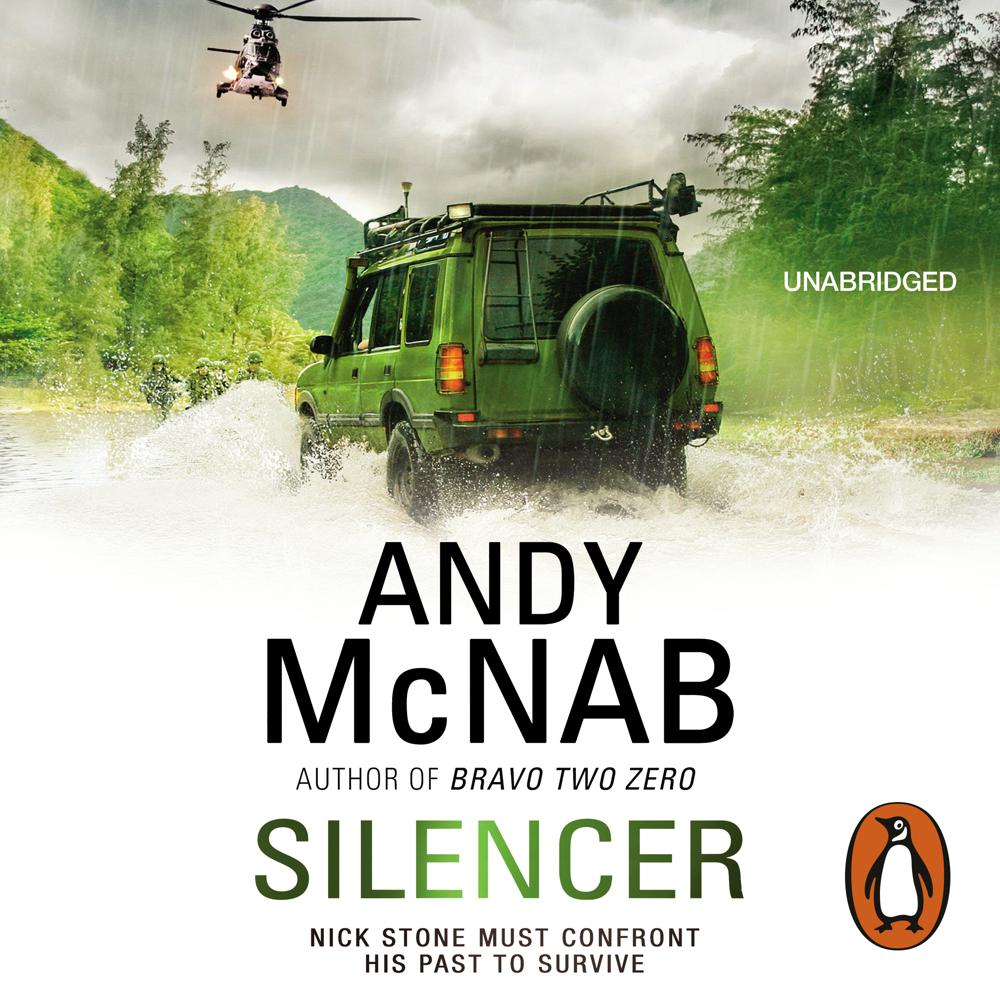 1993: Under deep cover, Nick Stone and a specialist surveillance team have spent weeks in the jungles and city streets of Colombia. Their mission: to locate the boss of the world's most murderous drugs cartel - and terminate him with extreme prejudice.

Now they can strike. But to get close enough to fire the fatal shot, Nick must reveal his face. It's a risk he's willing to take - since only the man who is about to die will see him. Or so he thinks...

2012: Nick is in Moscow; semi-retired; semi-married to Anna; very much the devoted father of their newborn son. But when the boy falls dangerously ill and the doctor who saves him comes under threat, Nick finds himself back in the firing line. To stop his cover being terminally blown, he must follow a trail that begins in Triad-controlled Hong Kong and propels him back into the even more brutal world he thought he'd left behind.

The forces ranged against him have guns, helicopters, private armies and a terrified population in their vice-like grip. Nick Stone has two decades of operational skills that may no longer be deniable - and a fierce desire to protect a woman and a child who now mean more to him than life itself.