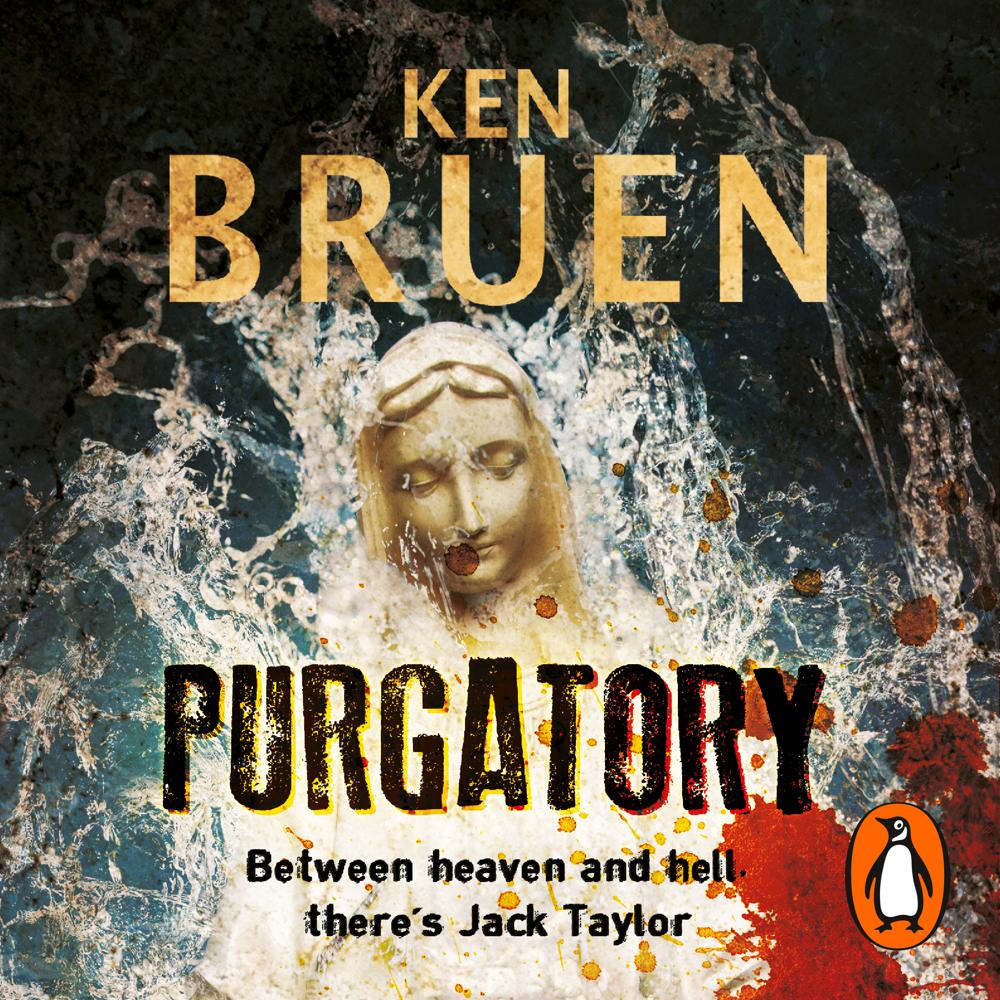 Someone is scraping the scum off the streets of Galway, and they want Jack Taylor to get involved. A drug pusher, a rapist, a loan shark, all targeted in what look like vigilante attacks. And the killer is writing to Jack, signing their name: C-33.
Jack has had enough. He doesn’t need the money, and doesn’t want to get involved. But when his friend Stewart gets drawn in, it seems he isn’t been given a choice. In the meantime, Jack is being courted by Reardon, a charismatic billionaire intent on buying up much of Galway, and begins a tentative relationship with Reardon’s PR director, Kelly.
Caught between heaven and hell, there’s only one path for Jack Taylor to take: Purgatory.

Noir doesn't get much blacker

Breath-taking . . . Jack Taylor is a mix of penitent and avenging angel