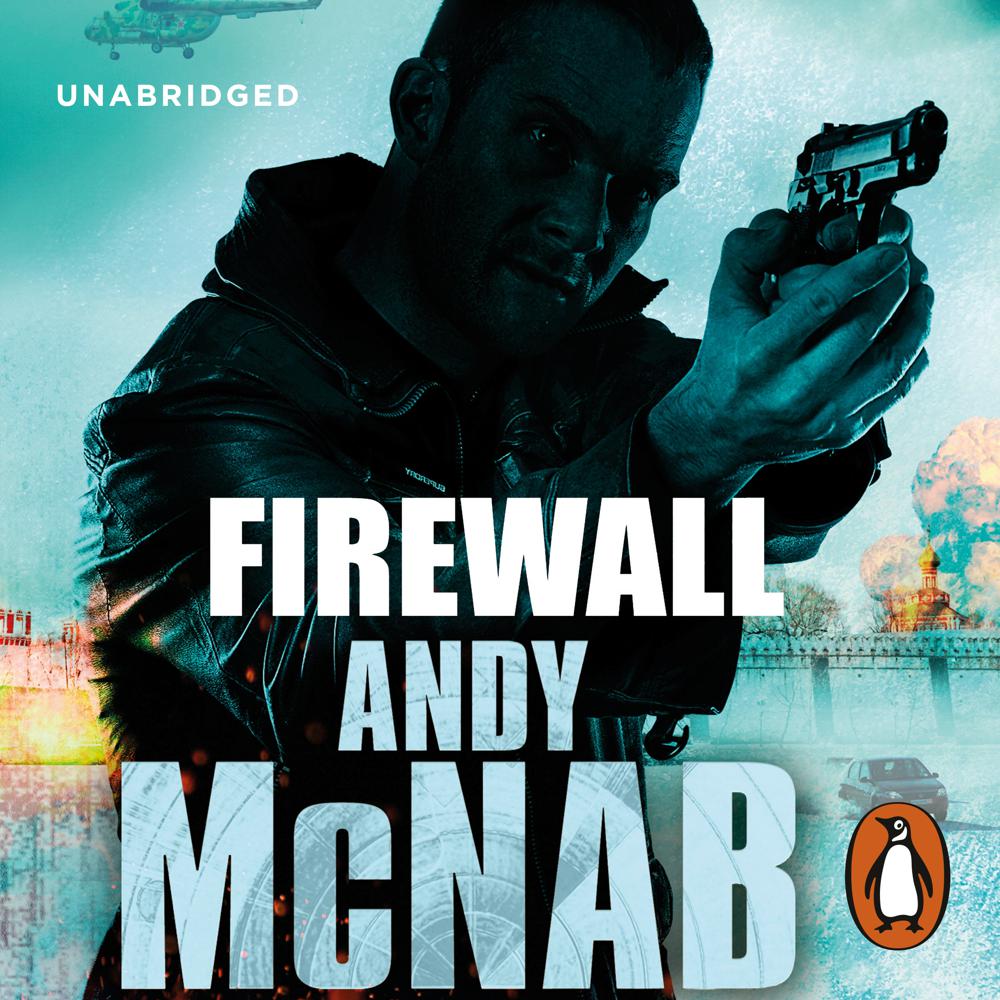 Tough, resourceful and ruthless, ex-SAS trooper Nick Stone is now working for British Intelligence on deniable operations. And is desperately in need of cash.

When he is offered a lucrative freelance job, Stone thinks his problems are over. All he needs to do is kidnap a Russian mafia warlord.

And so Stone is thrust into the grim underworld of Estonia, with unknown aggressors stalking the Arctic landscape. Russia has launched a cyber-espionage attack, hacking into the West's most sensitive military secrets. Stone must stop them. But the mafia are waiting in the wings with their own chillingly brutal solution...

McNab's great asset is that the heart of his fiction is non-fiction: other thriller writers do their research, but he has actually been there

McNab is a terrific novelist. When it comes to thrills, he's Forsyth class