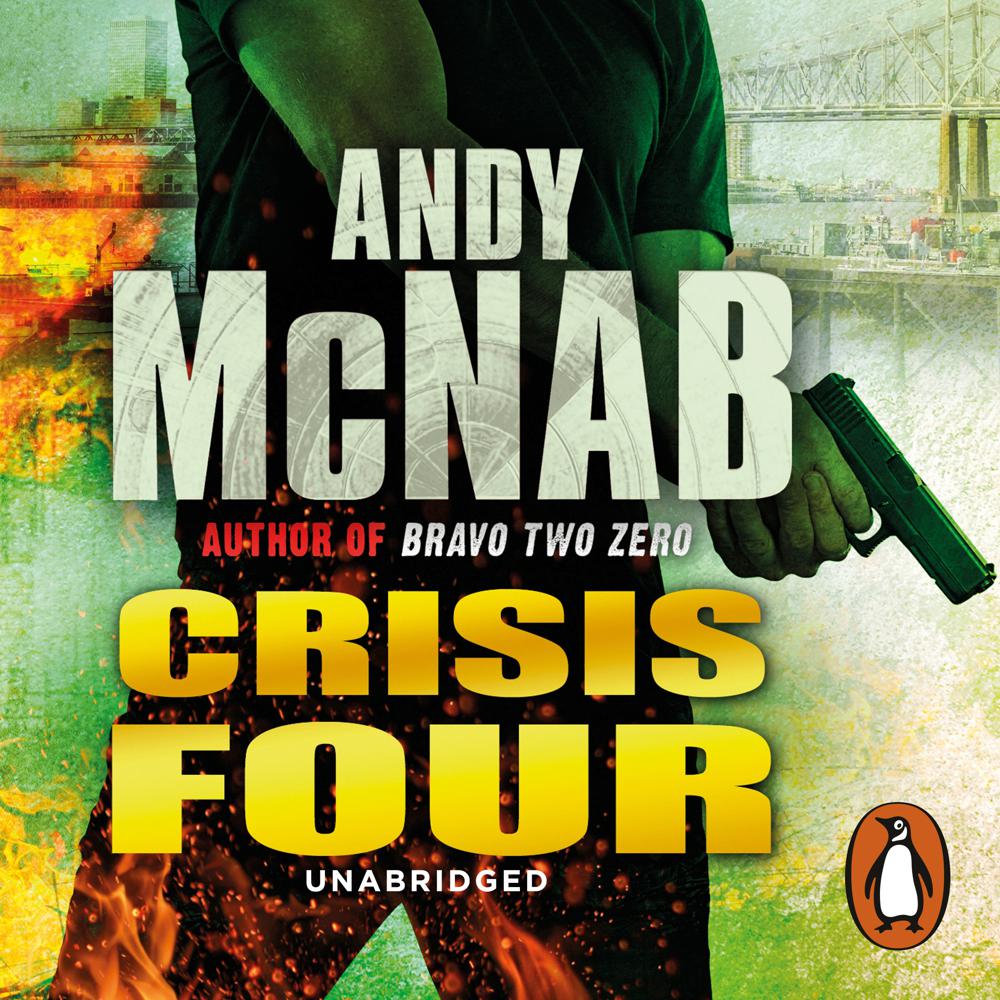 Ex-SAS trooper Nick Stone is extremely highly trained. Clever, ruthless and very effective, it is no surprise that he is hired by British Intelligence. On deniable operations - one of the most dangerous lines of work.

Sarah Greenwood is beautiful, intelligent and cunning - and the only woman Stone has ever truly opened up to. But now he has been ordered to hunt her down.

Hotly pursued through the American wilderness, Stone finds himself at the centre of a deadly game of cat and mouse. He must get to the heart of a terrifying conspiracy theory to which only Sarah holds the key. But will he manage to before the tension reaches boiling point?

McNab is a terrific novelist. When it comes to thrills, he's Forsyth class

McNab's great asset is that the heart of his fiction is not fiction: other thriller writers do their research, but he has actually been there