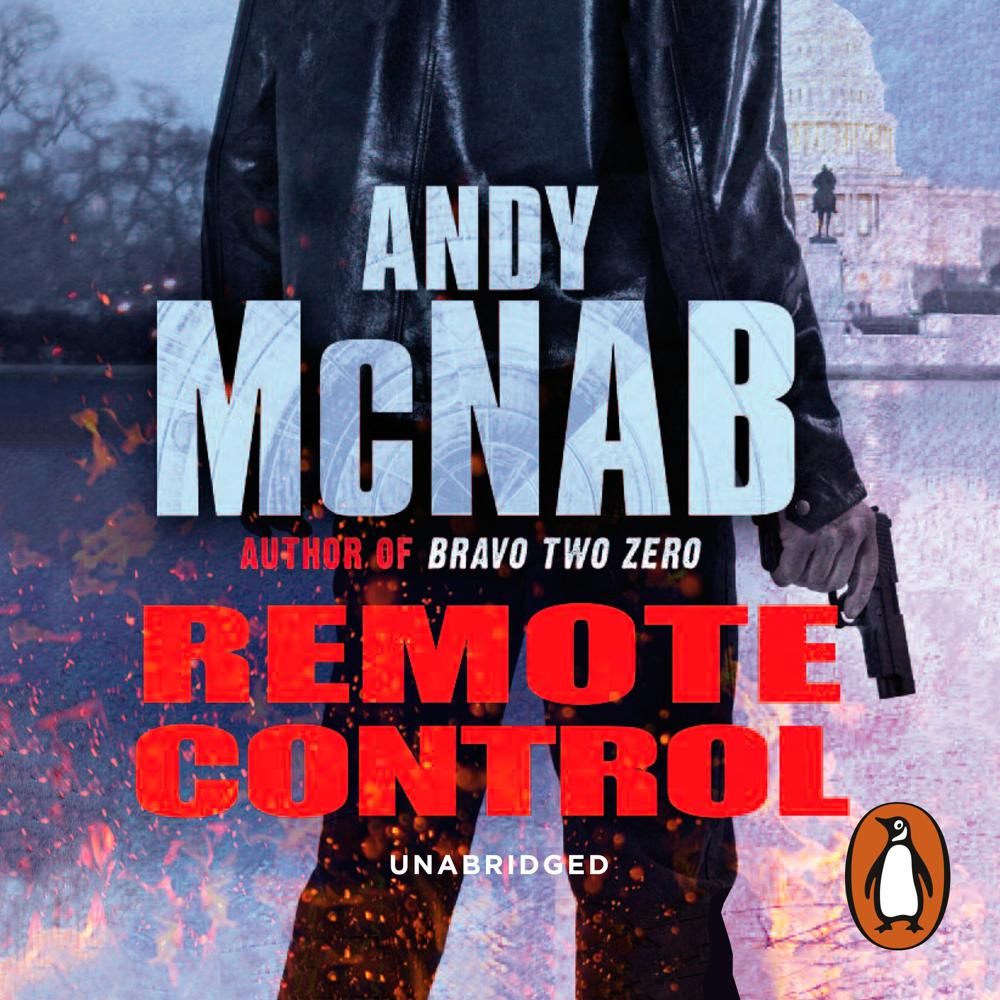 Tough, resourceful, ruthless - as an SAS trooper, Nick Stone was one of the best. Now he's back on the streets. After a botched mission, the Regiment no longer want his services. But British Intelligence does - as a deniable operator. It's the dirtiest job in a very, very dirty world.

In Washington DC, it's about to get dirtier still. On the apparently routine tail of two terrorists, he discovers the bodies of an ex-SAS officer and his family. Soon he's on the run with the lone survivor of the bloodbath - a seven year old girl. And whilst she can identify the killers, only Stone can keep them at bay - and solve a mystery whose genesis takes him back to the most notorious SAS mission in recent history...

Remote Control is the first of Andy McNab's blistering Nick Stone thrillers - bestsellers whose landscape is so compellingly close to the truth that they had to be vetted by the Ministry of Defence, and could only be published as fiction...

When it comes to thrills, he's Forsyth class

Proceeds with a testosterone surge