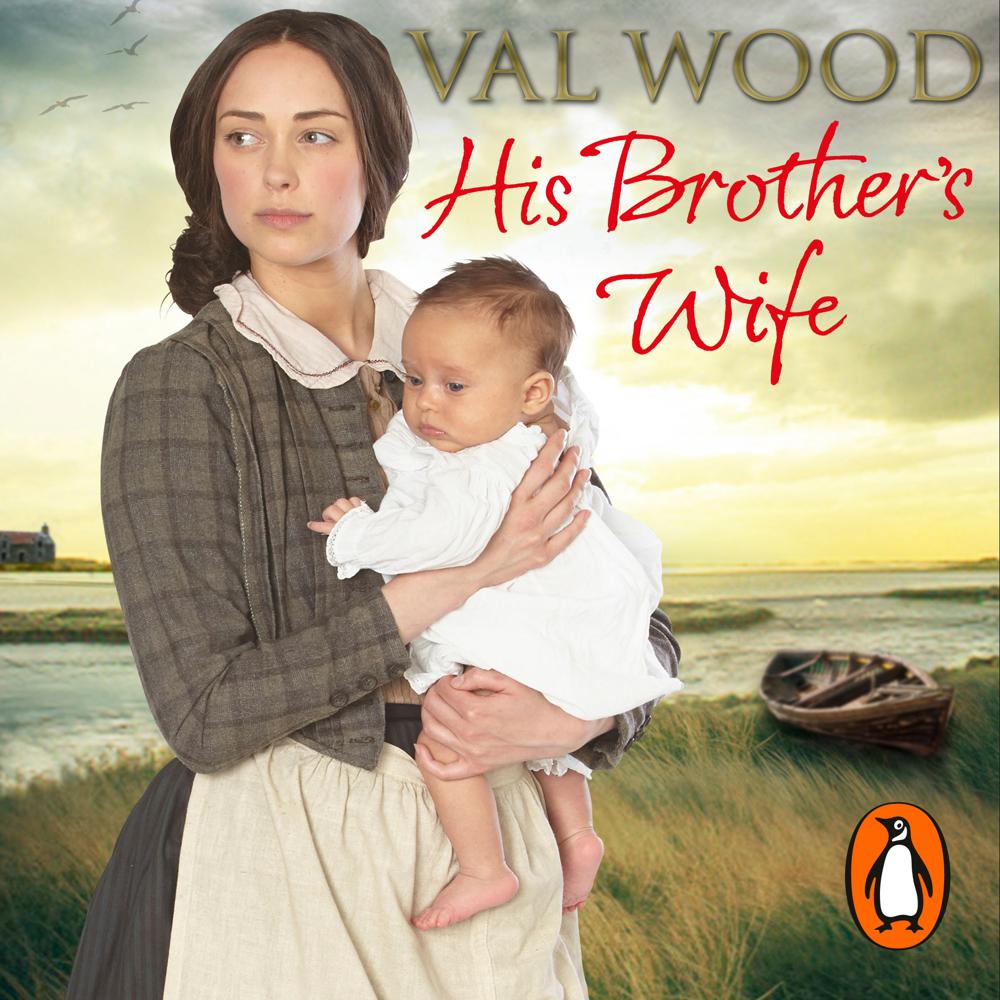 Harriet Miles is trying to take care of her seriously ill mother, and just when she thinks things couldn’t get any worse she is fired from her job at the hostelry.
The last thing she expects after her mother dies is a marriage proposal from a man she barely knows, but her only alternative is the workhouse. And so begins her new life with Noah Tuke.
But instead of marital bliss, Harriet finds herself in the cramped farmhouse which Noah calls home, and in this overcrowded and angry household she meets with hostility and bitterness. The only person who offers her friendship is Noah’s brother, Fletcher. Gradually she learns the true reasons behind Noah’s desire to marry her – and realises that the only person she finds real companionship with is the person she can’t possibly be with…

With His Brother’s Wife, Val is at the top of her game