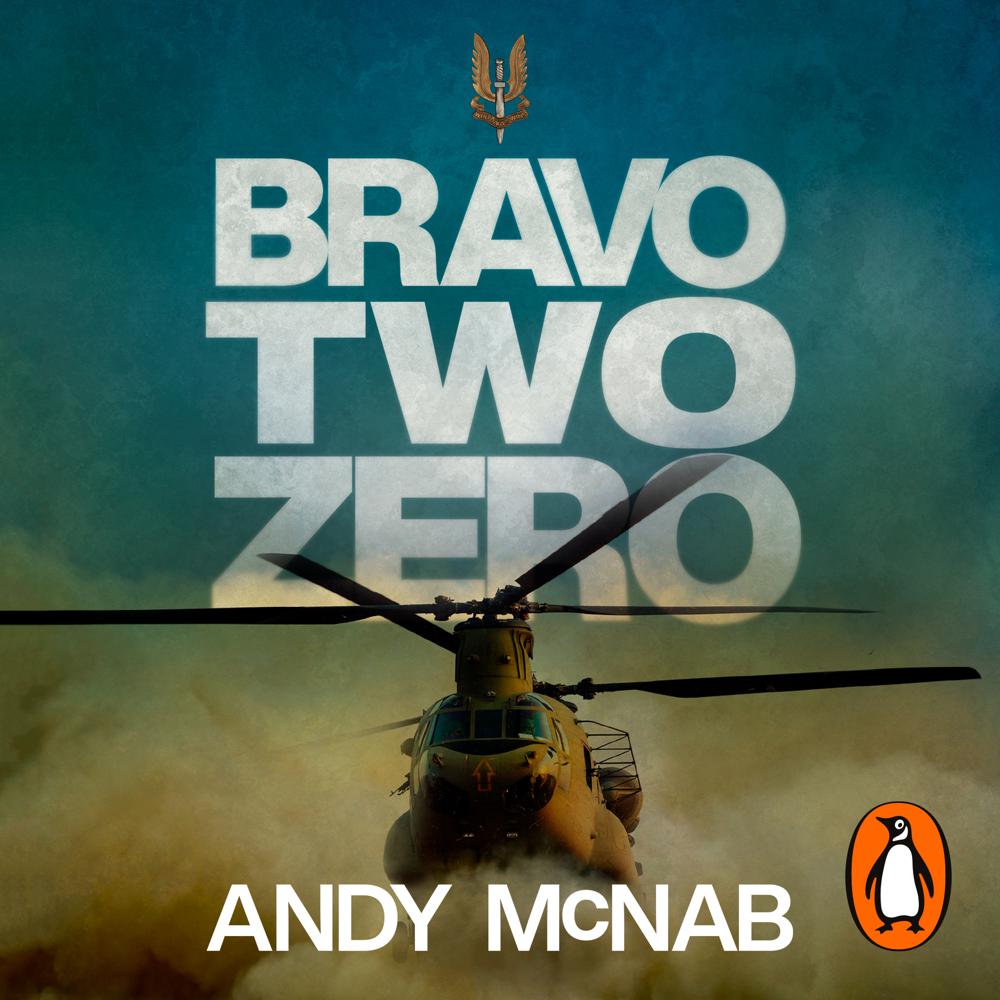 January 1991. IRAQ. Eight members of the SAS regiment embark upon a top secret mission to infiltrate deep behind enemy lines. Under the command of Sergeant Andy McNab, they are to sever a vital underground communication link and to seek and destroy mobile Scud launchers. Their call sign:

Each laden with 15 stones of equipment, they tab 20km across the desert to reach their objective. But within days, their location is compromised. After a fierce fire fight, they are forced into evasive action. Four men are captured. Three die. Only one escapes. For the survivors, however, the worst ordeal is yet to come. Delivered to Baghdad, they are tortured with a savagery for which not even their intensive SAS training has prepared them.

Twenty years from its first publication, Bravo Two Zero still sets the gold standard for military memoirs. It is a breathtaking account of Special Forces soldiering: an action-packed chronicle of superhuman courage, endurance and dark humour in the face of overwhelming odds.

The best account yet of the SAS in action