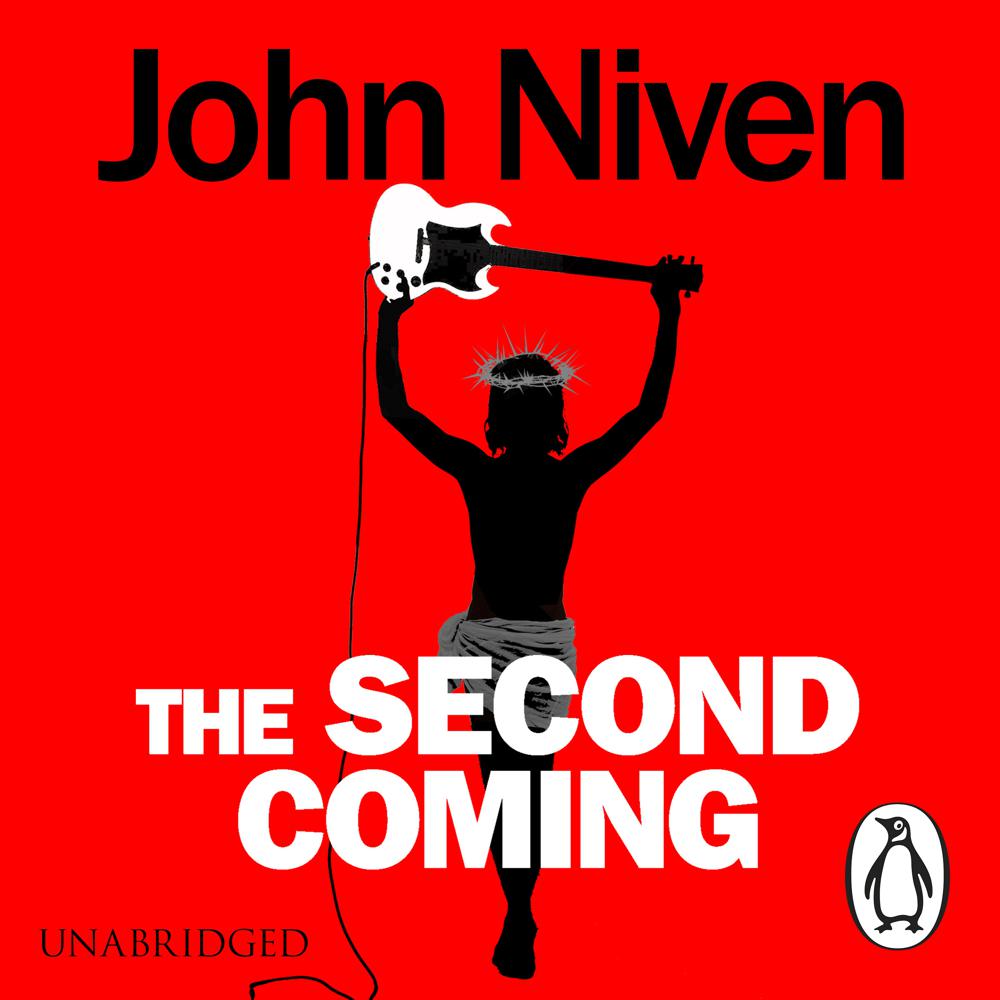 God takes a look at the Earth around the time of the Renaissance and everything looks pretty good – so he takes a holiday. In Heaven-time this is just a week’s fishing trip, but on Earth several hundred years go by. When God returns, he finds all hell has broken loose: world wars, holocausts, famine, capitalism and ‘fucking Christians everywhere’. There’s only one thing for it. They’re sending the kid back.

JC, reborn, is a struggling musician in New York City, trying to teach the one true commandment: Be Nice! His best chance to win hearts and minds is to enter American Pop Star. But the number one show in America is the unholy creation of a record executive who’s more than a match for the Son of God ... Steven Stelfox.

John Niven tore the music industry apart with his coruscating debut novel and now he's back again, along with Kill Your Friends obscene anti-hero Steven Stelfox, to get stuck into religion and celebrity culture... the story rattles along at a breakneck speed, delivering wonderful abuse at all and sundry

Believe me, this book is going to cause one almighty stink...Deeply, intelligently satirical. In lesser hands it could easily have become a crass rant. Yet Niven provides hilarious, perceptive entertainment...Only the truly ignorant will take offence. But then they usually do

An entertaining novel...In the midst of it all, there is compassion, and insight into the way the impulse for truth can lead to dark acts indeed... Bloody funny

Consistently entertaining...Behind all the curses and the gags, orthodoxy reigns in Niven's MTV-style gospel as Jesus battles oppression, hypocrisy and the satanic forces of Simon Cowell - sorry, "Steven Stelfox". Consistently funny and smart...Trendy vicars might even consider distributing it after their Easter sermons

A humorous, quirky take on what Jesus would do, think and be if he was on Earth today