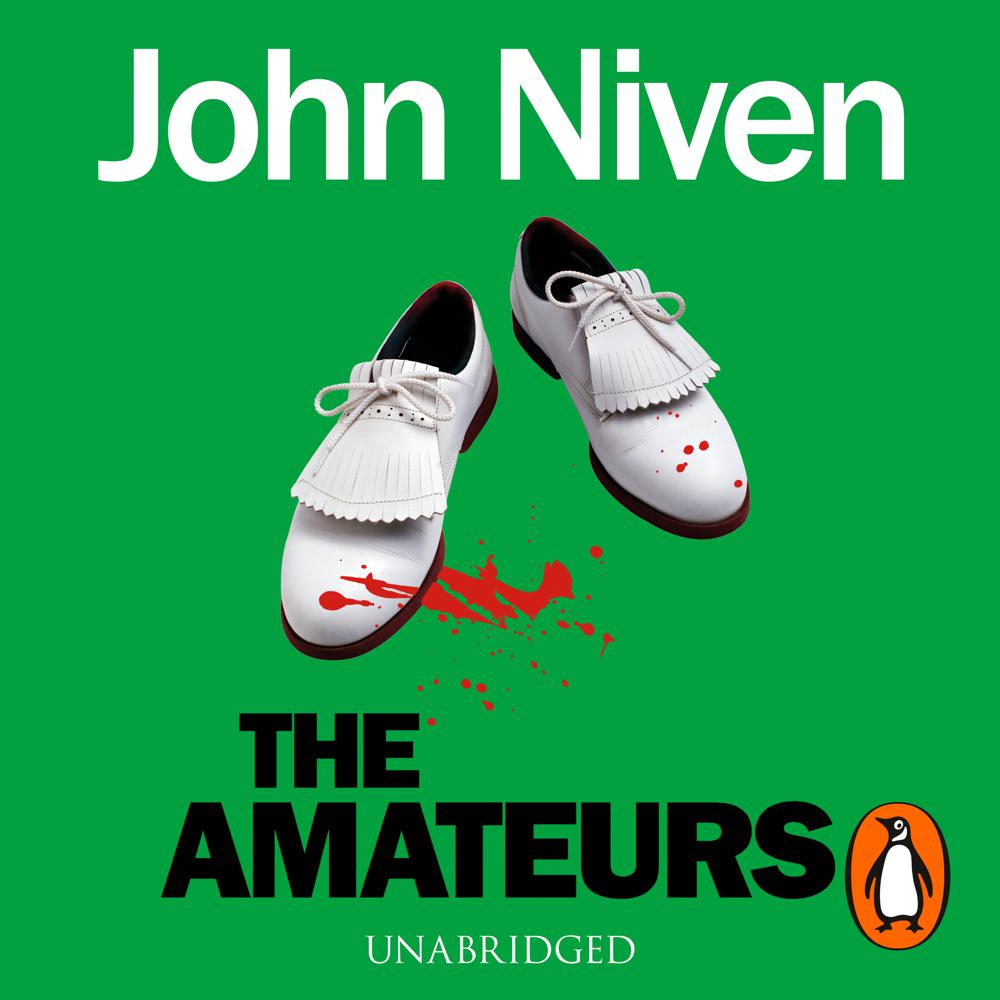 GARY is a sweet and decent man. Only two things would improve his life - having children with his gorgeous wife Pauline, and a lower golf handicap. Both are unlikely.

PAULINE is wondering how she ended up living in an ugly little house, driving a second-hand car and making a living dressing up as Tinkerbell. She's planning to leave Gary for a self-made carpet millionaire.

FINDLAY, the Carpet King of Scotland, wants to trade in his obese wife for a younger model. But if he goes for a divorce she'll take him to the cleaners. If only there was some way she could be made to disappear...

LEE, Gary's luckless brother, has botched one too many drug deals. Local crime overlord Ranta Campbell gives him one more job - one last chance to get it right. Lee's done some bad things - but murder?

When Gary gets smashed on the head by a golf ball and miraculously develops an absolutely perfect swing, everyone finds their fates rest on the final day of the Open Championship...

A novel about golf that is not only hilarious, but gripping, sexy, violent and outrageous...Niven combines his increasingly bizarre plots, and some shocking behaviour, with considerable skill and, of course, large helpings of humour

I laughed out loud more times than I can remember. Niven's ear for dialogue, particularly the foulmouthed, is fantastic. Who would have thought that "Golf meets Gangsters in Ayrshire" would work? But it does - in spades

A story so completely filmic you will yell 'it's Gregory's Girl meets Local Hero with weapons-grade swearing!' while still sat in your armchair. Brilliantly funny too

Believe it or not, this novel makes golf look interesting. Trust me. This is a writer who could wring laughs out of pretty well anything... Hilarious

Screamingly funny...beneath the rough surface of effing and blinding lies a surprisingly sweet story of family, friendship and romance....uproarious entertainment...Unlike the amateurs in his plot, Niven's prose is executed with the comic timing of a pro. He gets the golf right, and just about everything else too