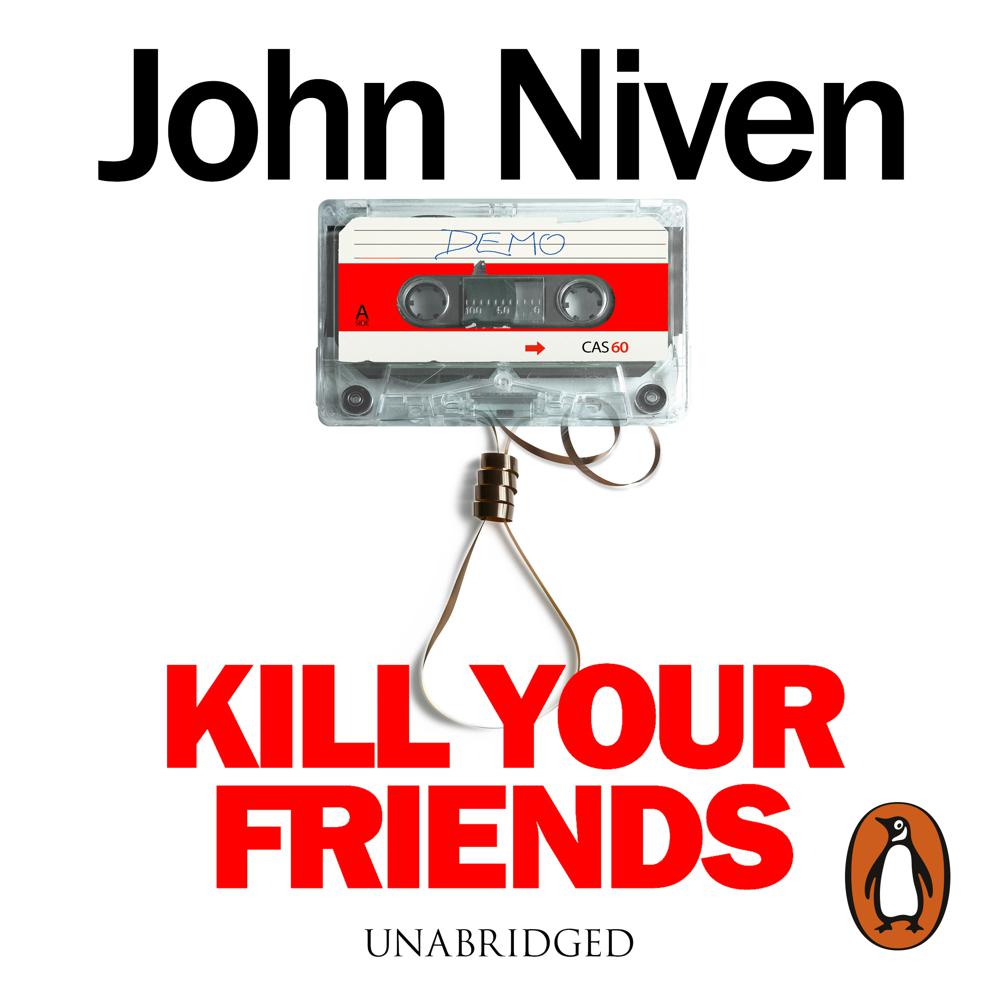 But as the hits dry up and the industry begins to change, Stelfox must take the notion of cut throat business practices to murderous new levels in a desperate attempt to salvage his career.

An all-out assault, a withering, scabrous attack on every part of the filthy machine... Stelfox is a creation of unparalleled awfulness, chronically sexist, racist and everything else-ist. He is funny, too... You laugh though you know you shouldn't

Brilliant. It made me ill with laughter. The filthiest, blackest, most shocking, most hilarious debut novel I've read in years

Niven's insider knowledge, coupled with the kind of headlong, febrile prose that would have Hunter S. Thompson happily emptying both barrels into the sky, results in a novel that is cripplingly funny

Might well be the best British novel since Trainspotting