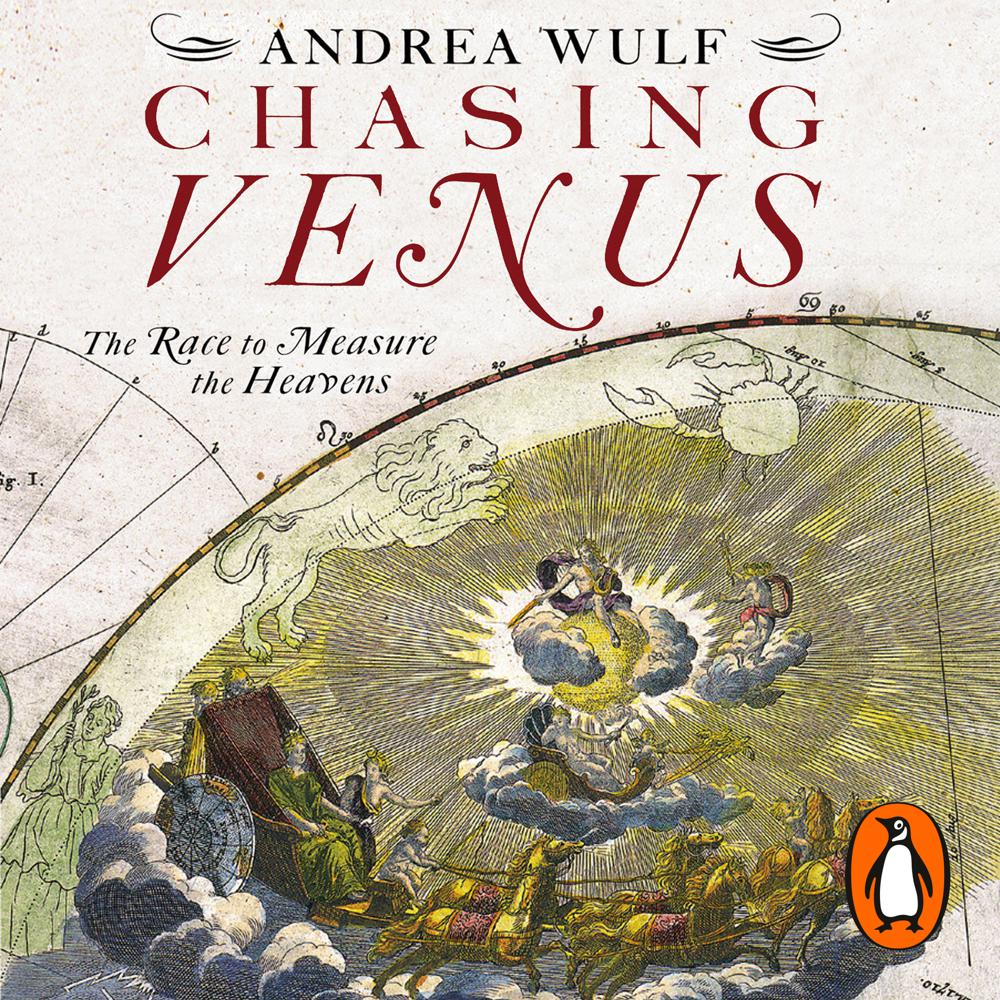 On a summer's day in June 1761, astronomers all over the world cast their eyes to the sky to witness a rare astronomical event: the transit of Venus across the face of the sun. It was one of the most important collaborations of scientific history, as by racing to different points around the world and comparing results, these men hoped to unlock the key to one of the most pressing questions of the Enlightenment: the distance between the earth and the sun, which would allow them to calculate the dimensions of our solar system. For the first time, scientists from across the globe came together - despite politics, wars, trade disputes, terrible weather and bitter rivalry - to measure the universe.

Transits of Venus come in pairs, eight years apart - the next one will be June 2012, and won't occur again until December 2117. We will therefore be the last people for more than a century to see a phenomenon that inspired scientists from all over the world to work together for the first time in the history of mankind.

A thrilling adventure story, an inspiring tale of Enlightenment science, and a hugely informative slice of intellectual history with Britain at its centre, Chasing Venus is this decade's Longitude.

Andrea Wulf's story of the chase is an enthralling, nail-biting thriller and will undoubtedly prove one of the non-fiction books of the year. Even if you fail to see the Transit, don't miss this wonderful book,

A fine example of scientific storytelling about astronomers of the Enlightenment observing the transit of Venus. Publishers got hot for science writing when Longitude by Dava Sobel took off unexpectedly as a long-term bestseller…Andrea Wulf’s story of how astronomers of the Enlightenment hoped to measure the distance from the Earth to the Sun by observing the transit of Venus internationally on June 6, 1761, and again on June 3, 1769, is another fine example of such scientific storytelling…From the original inspiration of Edmund Halley that led to the active co-operation of Captain Cook, Benjamin Franklin and even Catherine the Great, the enterprise is narrated with elegant expertise.

[a] truly excellent book…Andrea Wulf tell[s] the rip-roaring tales of numerous expeditions that set off around the globe to observe the Venusian transit of 1761…[She] communicate[s] the verve and energy – not to mention the perilous nature – of the expeditions.

Chasing Venus: The Race to Measure the Heavens takes us first to the year 1761 and the phenomena that is a transit of Venus. It charts the story of a truly international effort; to not only observe the transit of 6 June 1761 and indeed its partner of 3 June 1769, but to present the real quest that was to finally determine the distance between the Earth and the Sun. The author weaves parallel stories involving the French and British expeditions, but makes sure that other delegations from Sweden, Germany, Italy and Russia are given a fair airing. Through this platform we meet the real characters. As political leaders try to prevent bloodshed on battlefields and carnage in capitals, the global scientific community, more appropriately philosophers and astronomers, contemplate their task in the dawn of enlightenment… [an] outstanding book! It's the book of the year so far – do not miss it!