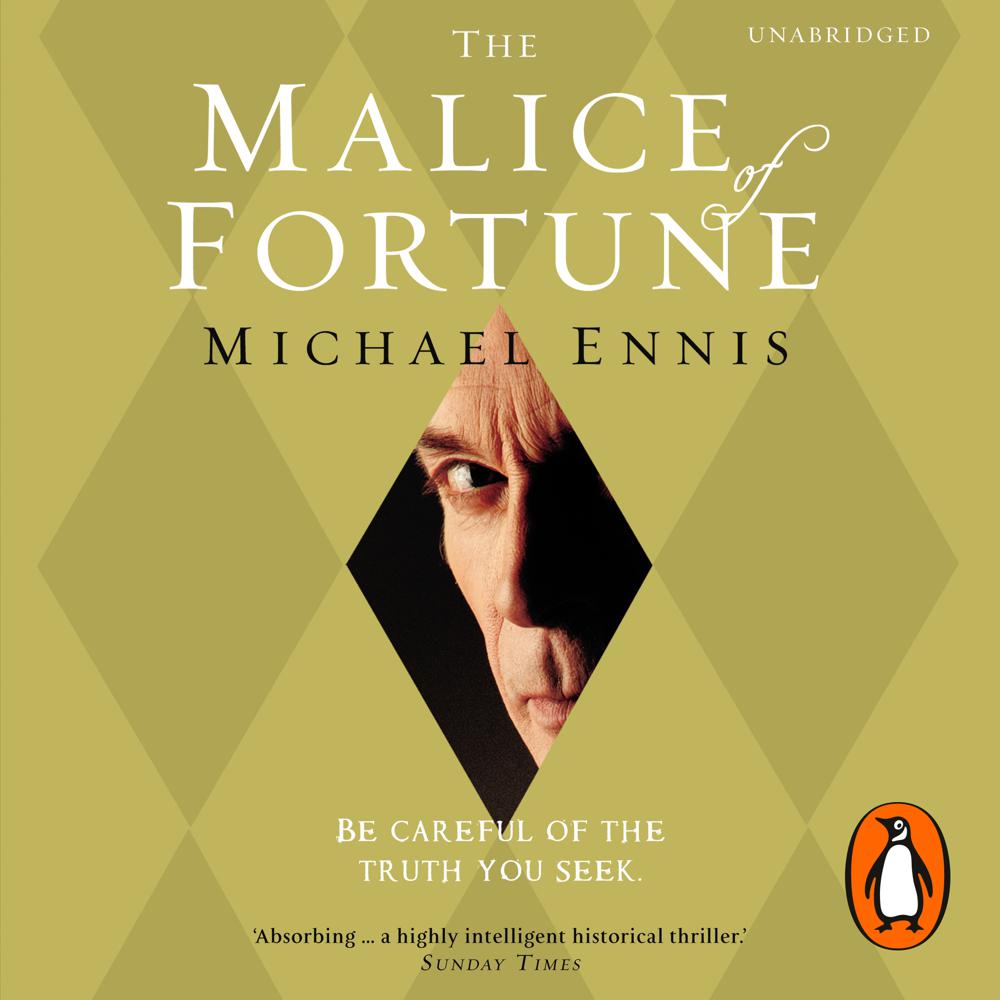 When Pope Alexander Borgia dispatches Damiata, a beautiful courtesan, to the remote fortress city of Imola in Northern Italy to learn the truth behind the murder of his beloved son, she knows she cannot fail, for the Pope holds her own son hostage.

Once there, Damiata falls under the spell of the charismatic Duke Valentino Borgia, whose own life is threatened by the condottieri, a powerful cabal of mercenary warlords.

As the murders multiply, Damiata's search for the killer grows more urgent. And so she enlists the help of an obscure Florentine diplomat, Niccolò Machiavelli, and an eccentric military engineer, Leonardo da Vinci. Together they begin to decipher the killer's taunting riddles: Leonardo with his groundbreaking "science of observation" and Machiavelli with his new "science of men."

Vivid, well defined, THE MALICE OF FORTUNE captures the glorious and gritty details of Renaissance Italy in a propulsive story.

Fascinating, engrossing and wickedly clever. THE MALICE OF FORTUNE captured my attention up front and kept me turning the pages to the very end.

THE MALICE OF FORTUNE dishes out a simmering stew, thick with chicanery, bloodshed, dastardly deeds, code-breaking and puzzle-solving.