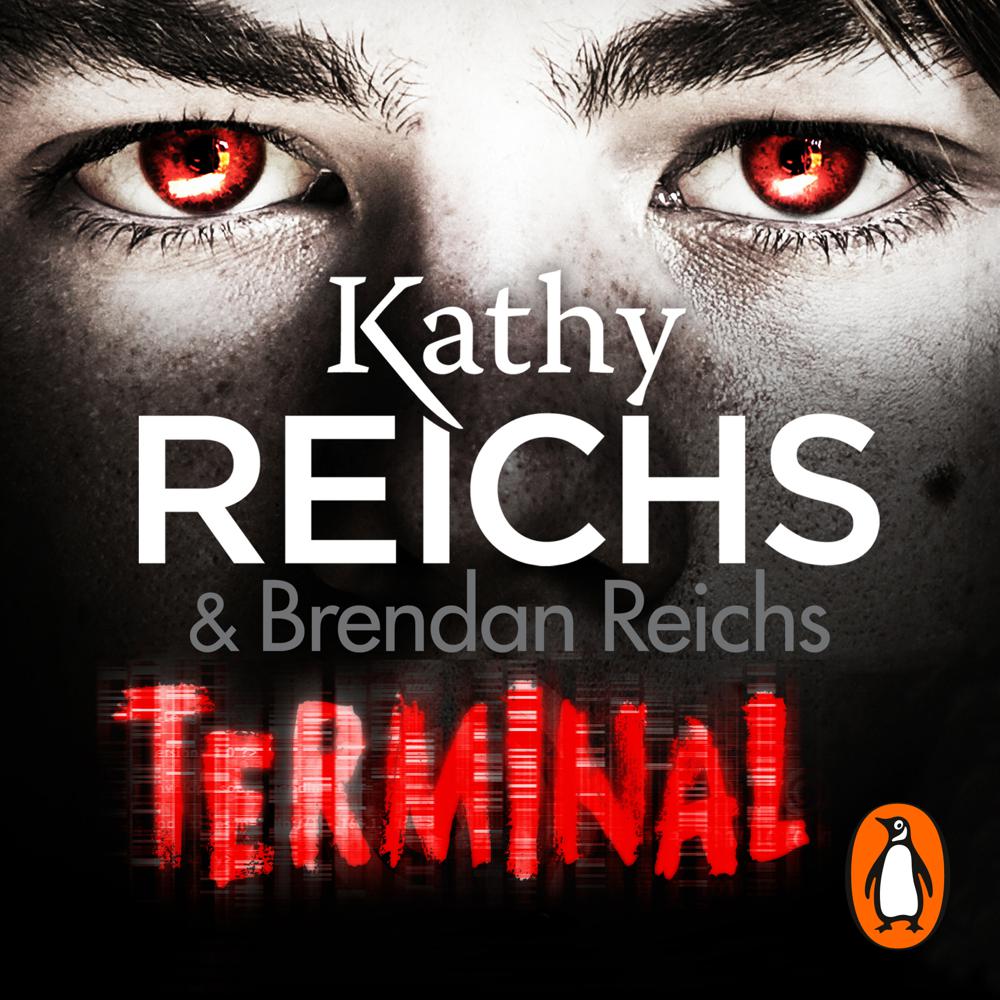 A terrifying new Virals adventure for Tory Brennan – great niece of Dr Temperance Brennan – and the Virals team as they come face to face with their greatest enemy. From the producer of the hit TV series Bones and No.1 Sunday Times bestselling author of the Temperance Brennan series.

Tory Brennan and the Virals are forced to confront the existence of a rival pack – The Trinity – who wants them off the scene – declaring war by engraving ‘One Territory. One Pack’ on a local landmark. What’s more this pack’s powers seem stronger and their eyes glow red rather than golden when they flare.

Chance Claybourne, who now owns his father’s pharmaceutical company, shares The Trinity’s powers – he accidentally infected himself and his ex-lab tech Will Speckman. Chance claims he’s on Virals’ side but can they trust him? And if Speckman is one of The Trinity, who are the other two?

As the tension mounts between the two packs an even greater threat looms. Covert government agents are closing in on them, determined to find out exactly how their powers work, to experiment on them. Have The Trinity pack given them Virals to save themselves? Or are both packs at risk?