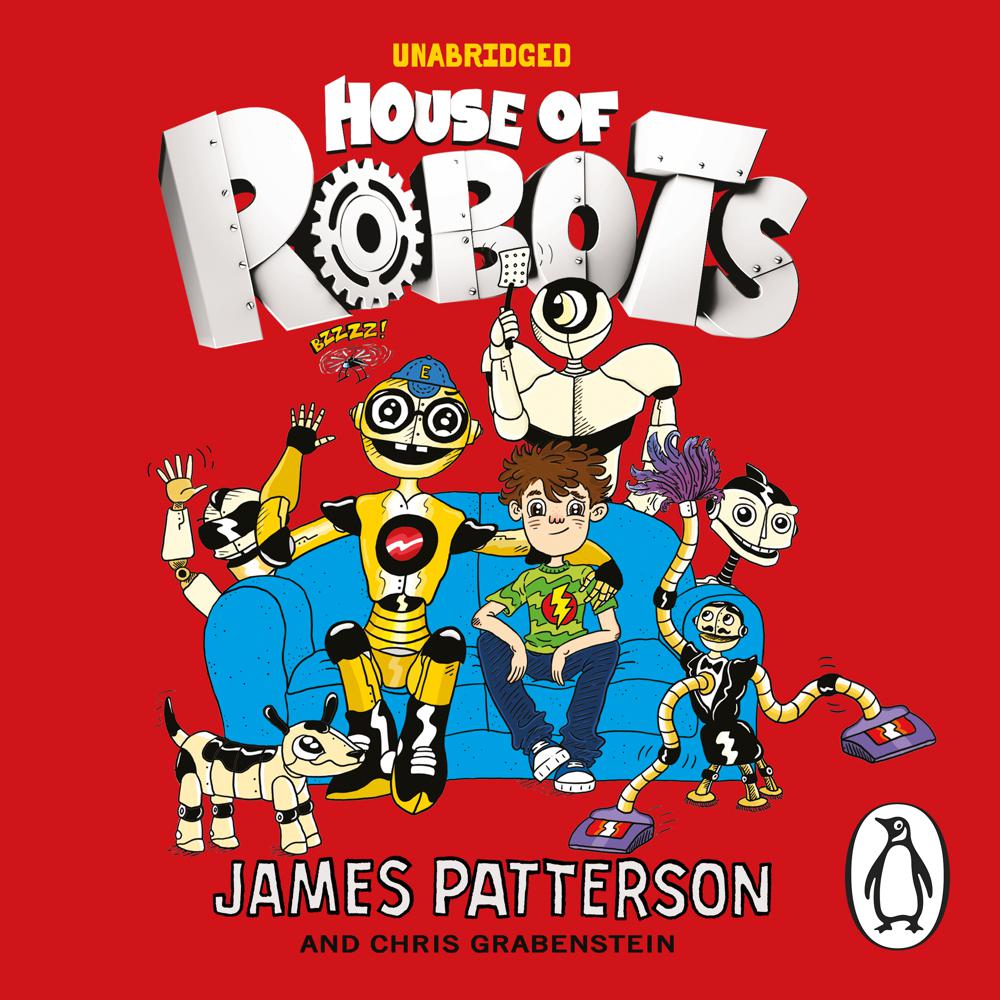 In this new middle-grade series from James Patterson, an extraordinary robot signs up for an ordinary fifth grade class... and elementary school will never be the same!

It was never easy for Sammy Hayes-Rodriguez to fit in, so he's dreading the day when his genius mom insists he bring her newest invention to school: a walking, talking robot he calls E – for "Error". Sammy's no stranger to robots – his house is full of a colourful cast of them. But this one not only thinks it's Sammy's brother... it's actually even nerdier than Sammy.

Will E be Sammy's one-way ticket to Loserville? Or will he prove to the world that it's cool to be square? It's a roller-coaster ride for Sammy to discover the amazing secret E holds that could change his family forever... if all goes well on the trial run!

A great new series from an outstandingly talented author ... A fabulous read with great characters – can't wait for more!