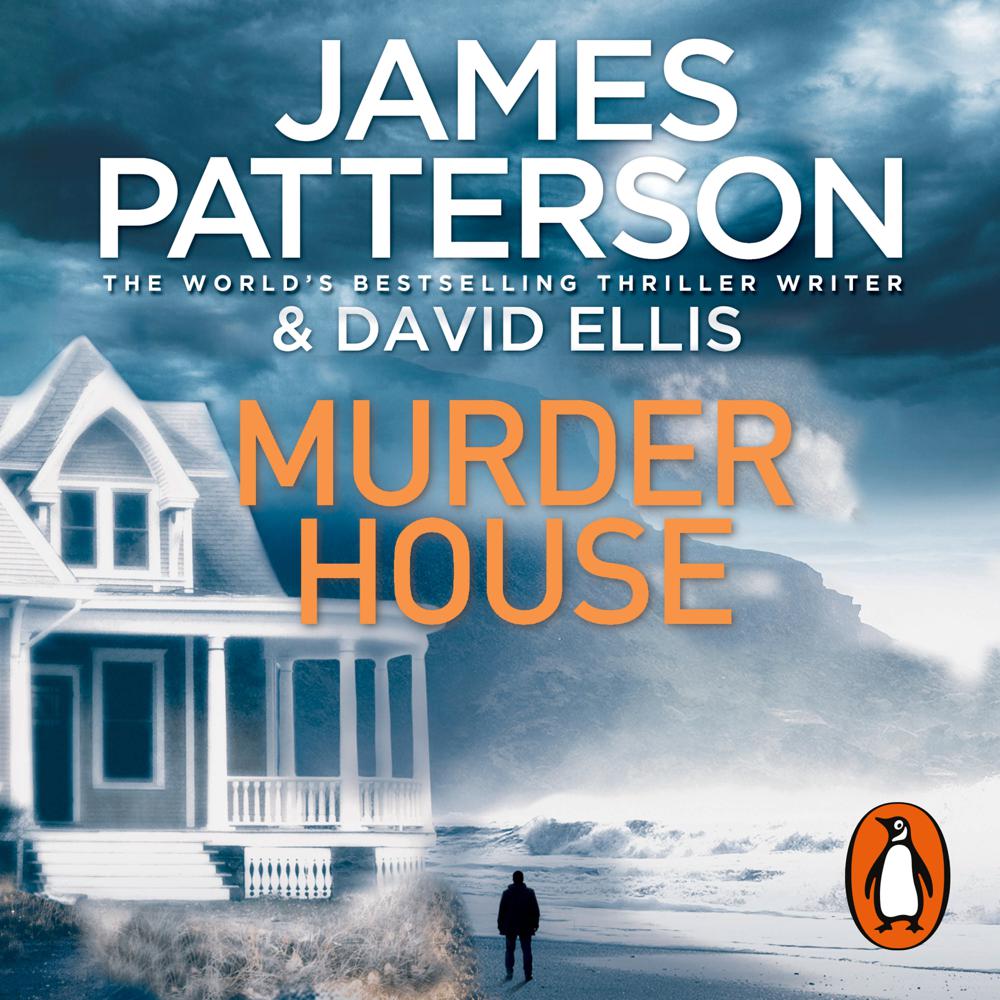 No. 7 Ocean Drive is a multimillion-dollar beachfront house in the Hamptons, but its beautiful exterior hides a horrific past. This house was the setting for a series of depraved killings that have never been solved. Neglected, empty and rumoured to be cursed, it's known as the Murder House, and locals keep their distance.

Detective Jenna Murphy has moved to the area to escape her troubled past and rehabilitate a career on the rocks. But when a Hollywood power broker and his mistress are found dead in the abandoned Murder House, Jenna becomes involved in a case that at first seems open and shut, but reveals more secrets than she could possibly imagine.

As more bodies surface and Jenna is drawn deeper into the dark history of No. 7, she must risk her own life to expose the truth – before the Murder House claims another victim.