Love of a Lifetime
Mary Fitzgerald 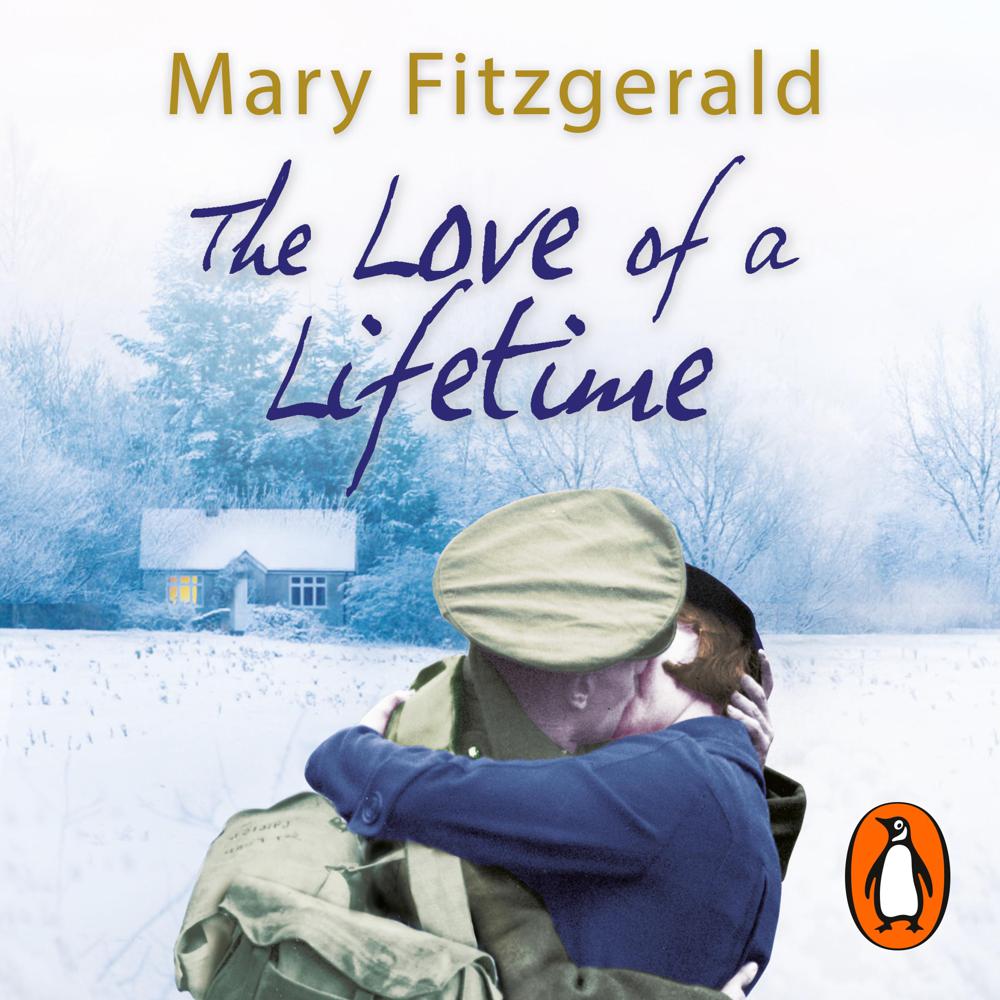 Can love survive the worst betrayal of all?

From the moment Elizabeth Nugent arrives to live on his family’s farm in Shropshire, Richard Wilde is in love with her. And as they grow up, it seems like nothing can keep them apart.

But as the Second World War rages, Richard is sent to fight in the jungles of Burma, leaving Elizabeth to deal with a terrible secret that could destroy his family.

Despite the distance between them, though, Richard and Elizabeth’s love remains constant through war, tragedy and betrayal.

But once the fighting is over, will the secrets and lies that Elizabeth has been hiding keep them apart for ever?