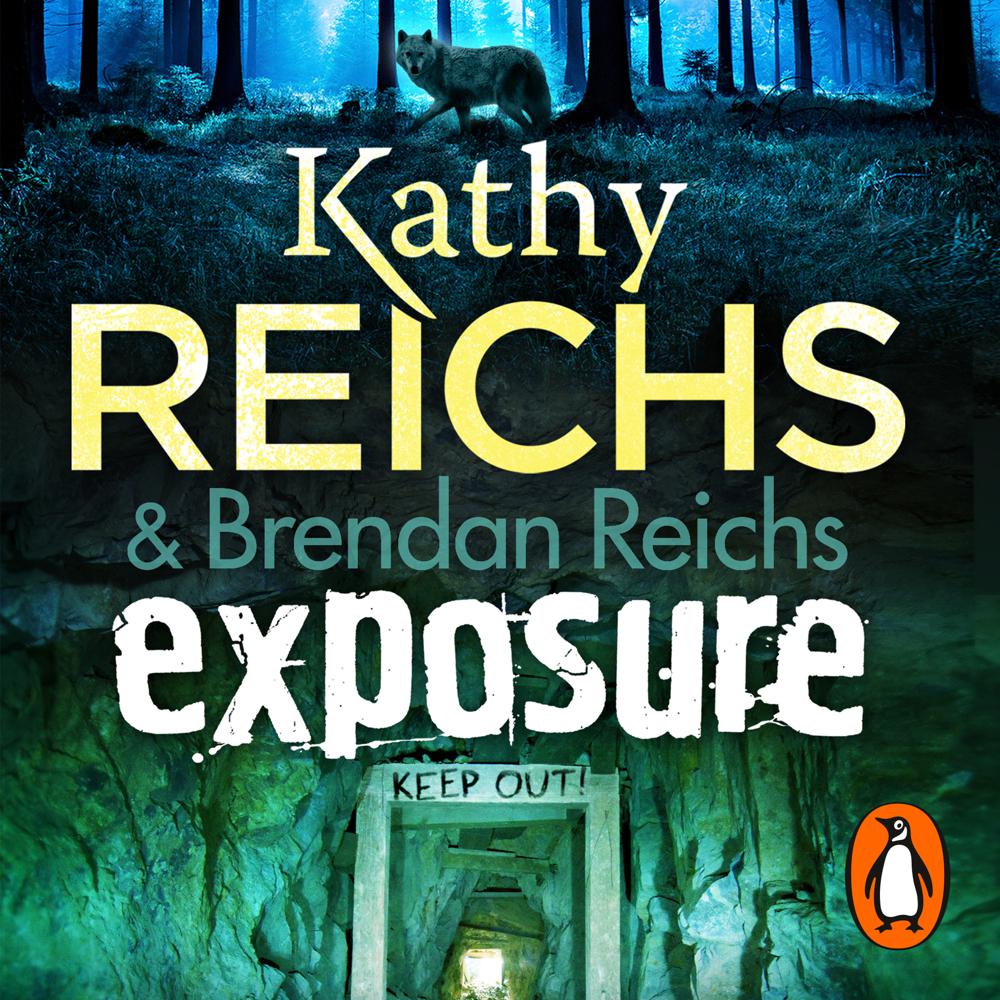 Tory Brennan - great niece of Dr Temperance Brennan - and the Virals return for their most terrifying adventure yet.

Morris Island has barely had a chance to return to normality after the high profile trial of the Gamemaster, when two local students seem to vanish into thin air.

Tory Brennan and the Virals pack move quickly in their attempts to discover what has happened to their twin classmates. But the pack’s canine powers are growing wilder, and it is becoming ever harder to conceal the secret which protects them.

When Tory and her friends find evidence of blood in the students’ basement, they realise that the disappearance is no game.

But in order to save the twins, the Virals must risk the exposure of their powers, and in doing so put even their own lives in terrible danger.

Kathy Reichs excels at the sub-plots that make the characters feel real and keep the story going from one book to another … a great read and not just for teenagers!