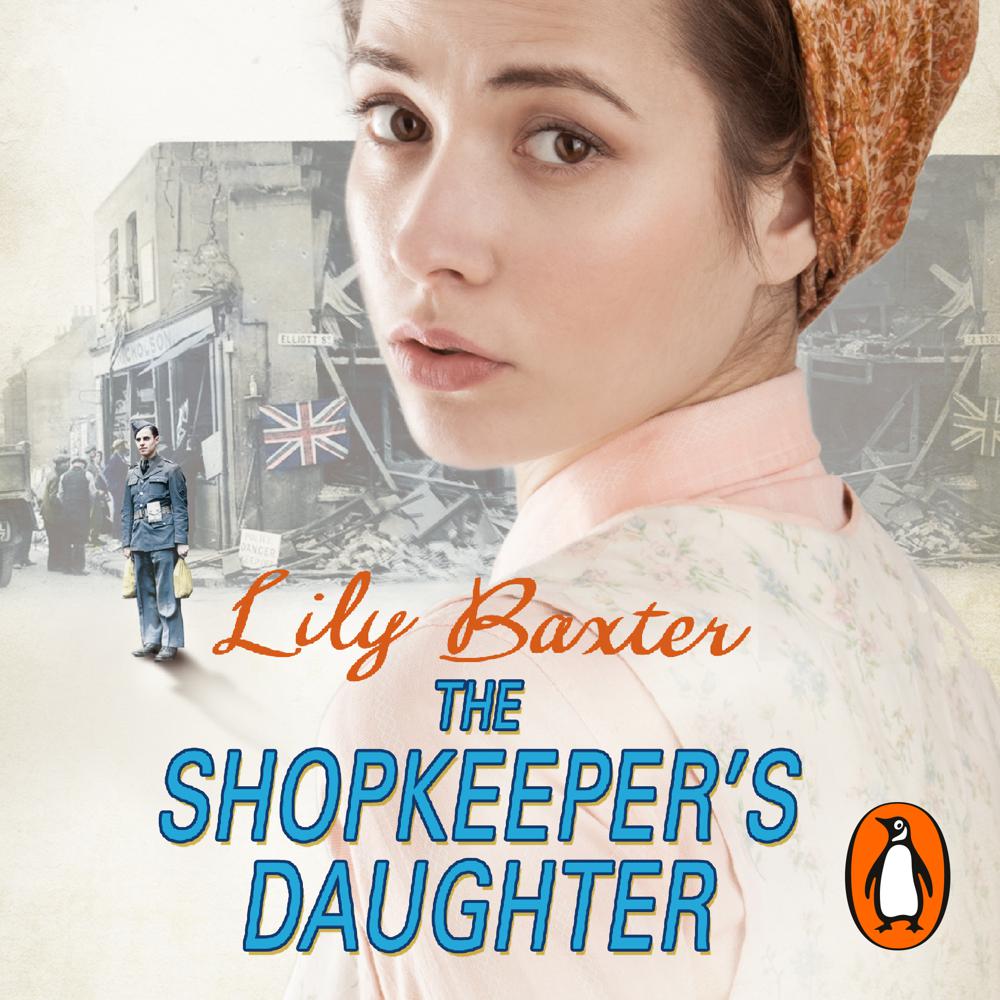 June 1944. Ginnie Travis is working in her father's furniture shop, when the continued bombing raids and her sister Shirley's untimely pregnancy force the two girls to go and stay with their aunt in Shropshire.

Here Ginnie falls in love with an American, Lieutenant Nick Miller, stationed nearby. But she discovers that Nick has a fiancée back home and a heartbroken Ginnie ends the relationship.

Then news of their father's death in an air raid reaches them. With the family left almost penniless and Shirley and her child to provide for, Ginnie is responsible for them all.

And when the shop comes under threat, she is even more determined to make it succeed and build a new life for herself and her family.