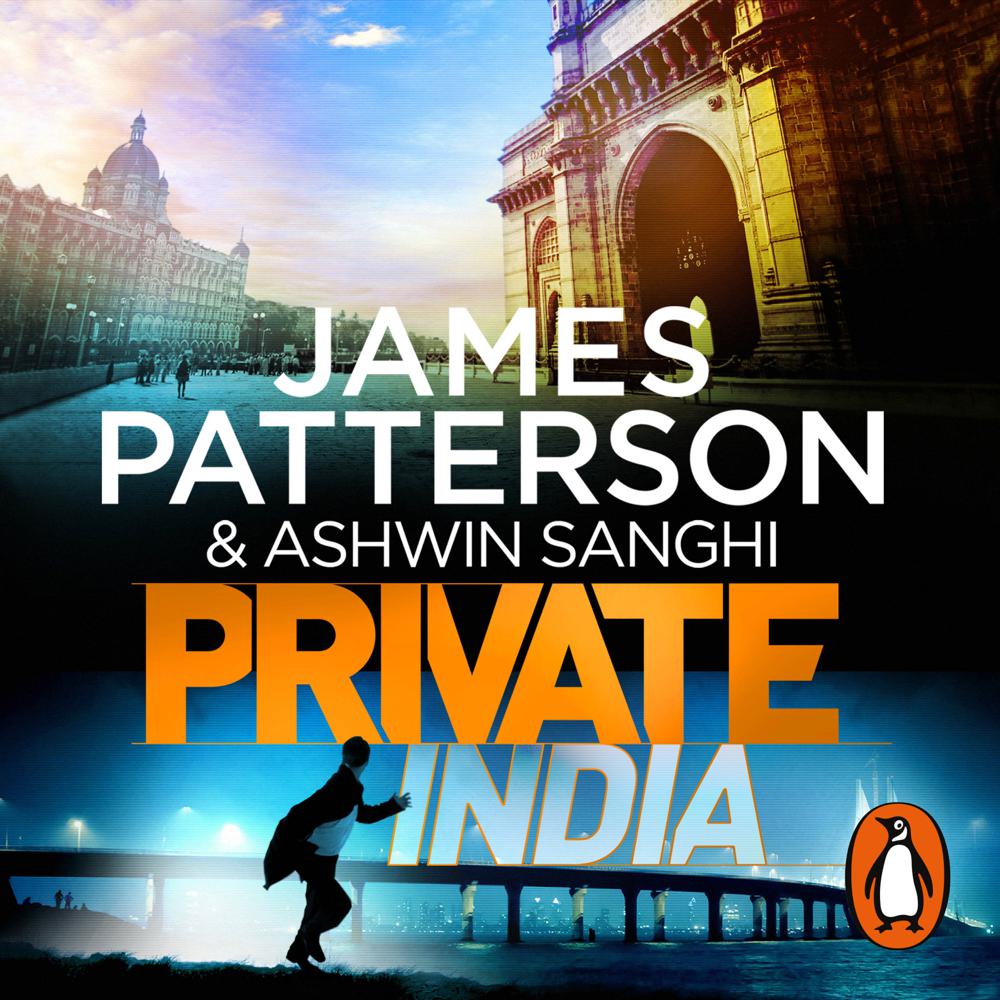 When Santosh Wagh isn’t struggling out of a bottle of whisky he’s head of Private India, the Mumbai branch of the world’s finest PI agency.

In a city of over thirteen million he has his work cut out at the best of times. But now someone is killing women – seemingly unconnected women murdered in a chilling ritual, with strange objects placed carefully at their death scenes.

As Santosh and his team race to find the killer, an even greater danger faces Private India – a danger that could threaten the lives of thousands of innocent Mumbai citizens…