I Even Funnier: A Middle School Story
James Patterson 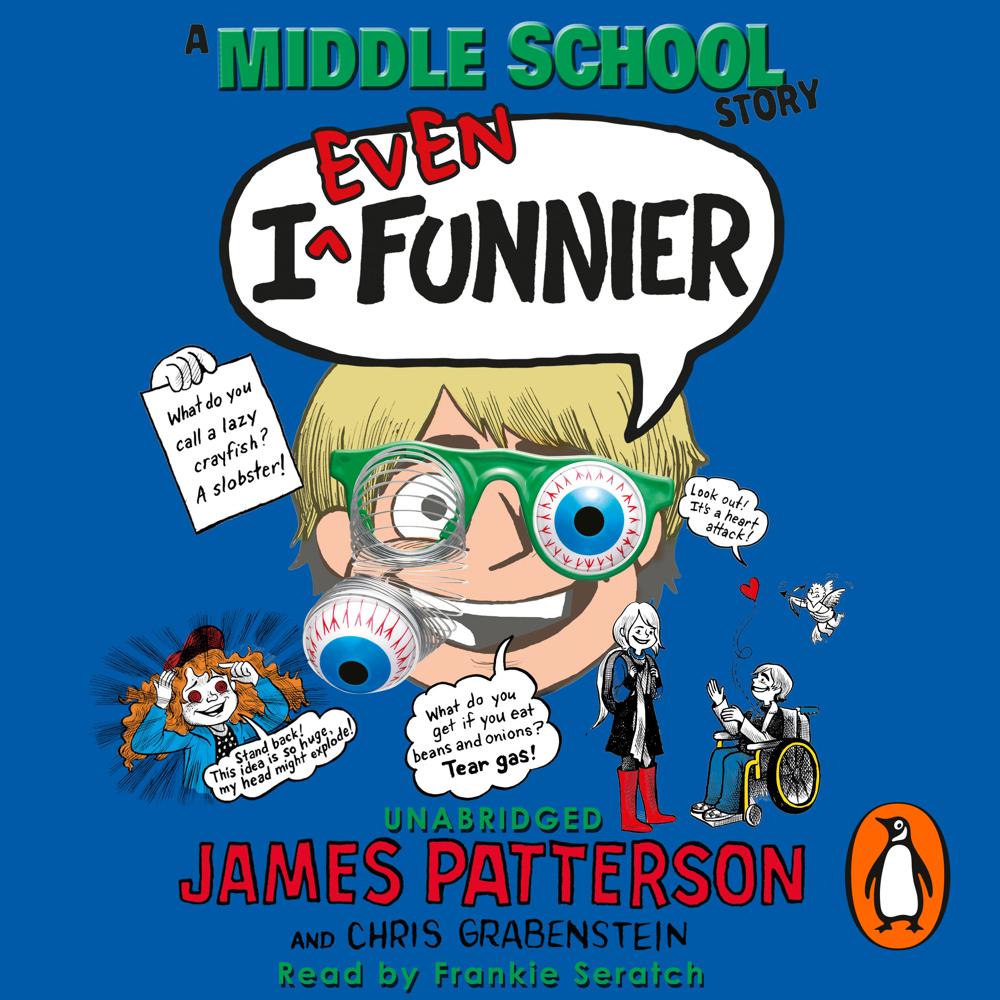 Middle schooler Jamie Grimm has big dreams of being the best stand-up comic in the world – and he won't let the fact that he's in a wheelchair get in his way.

After winning the New York state finals in the Planet's Funniest Kid Comic Contest, Jamie's off to Boston to compete in the national semi-finals. But when one of his best buddies runs into trouble at school and a sudden family health scare rears its head, Jamie has to put his comedic ambitions on hold and stand by the people he cares about.

Can Jamie pass up the big competition for the sake of his friends and family?